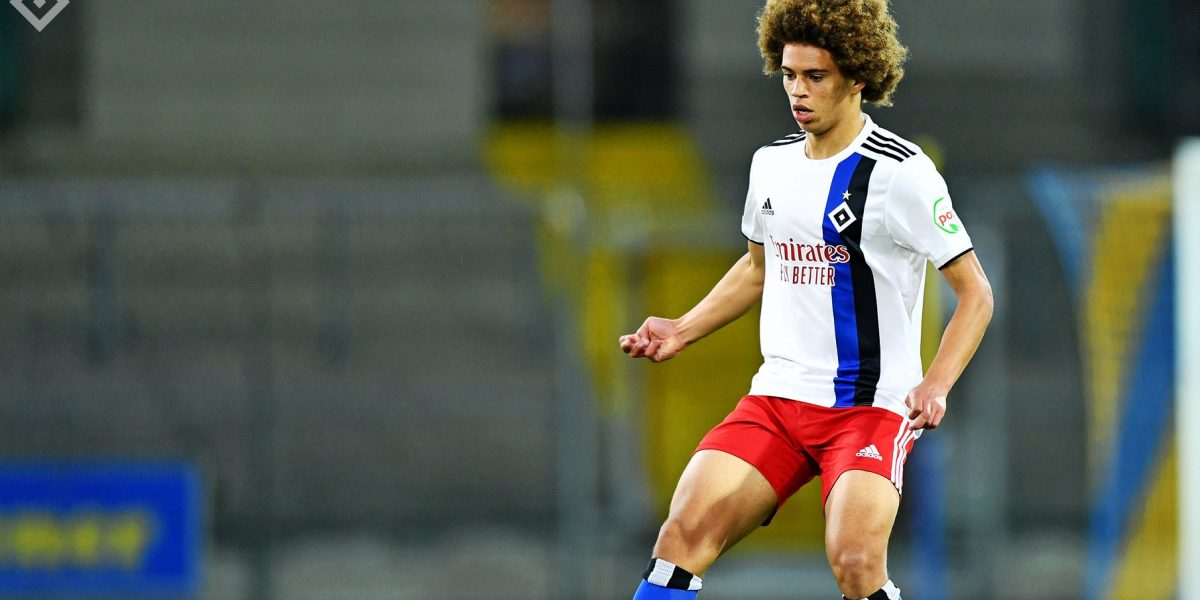 Jonah Fabisch considers it an honour to be called up for the Warriors as this will enable him to continue his father, Reinhard Fabisch’s legacy.

The 18-year-old revealed that he tries to keep up-to-date with the Warriors’ progress and is currently following Knowledge Musona, Willard Katsande and Marvelous Nakamba on Instagram. He said:

I know that my technical and tactical proficiency, my calmness on the ball while under pressure and my ability to quickly change the pace of the ball will be an asset when I play.

Jonah’s father, Reinhard, attained legendary status when he coach of The Dream Team, as the Warriors were called in the 1990s when he beat the likes of Egypt and Cameroon when they had finest players in their history.

The younger Fabisch holds German and Zimbabwean citizenship and currently captains Hamburger SV’s Under 19s. His mother, Chawada Kachidza-Fabisch is a Zimbabwean national.