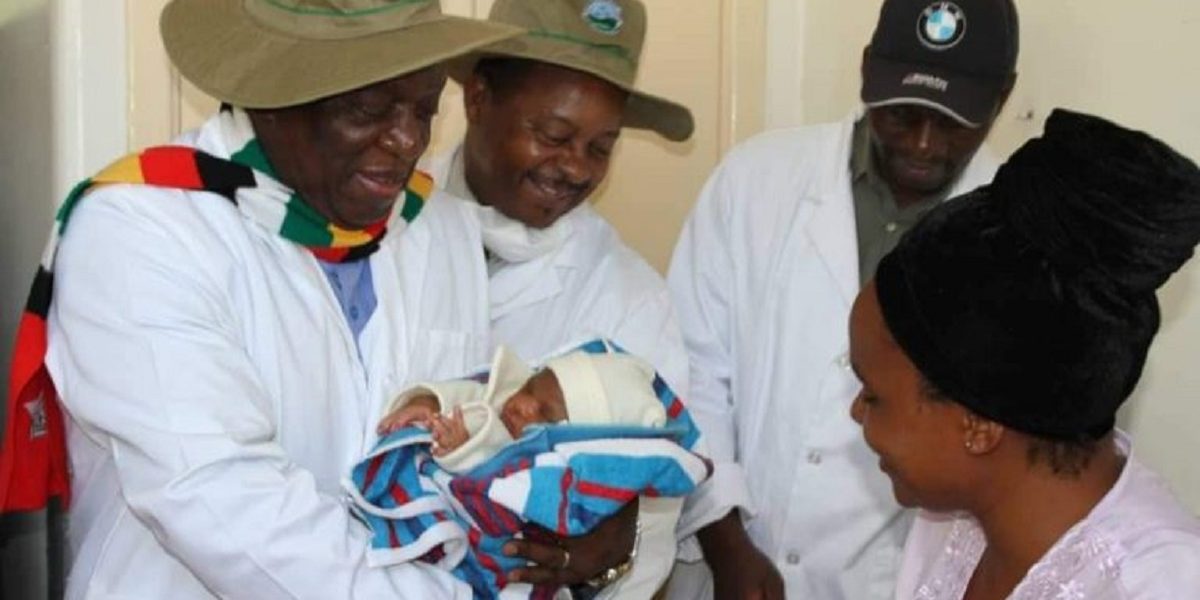 Recently held Zimbabwe Human Rights Commission (ZHRC) public hearings on access to documentation has divulged that some medical institutions were withholding birth confirmation records for non-payment of medical bills and other absurd reasons, a move that is contrary to government policy.

A rape victim told the commission that she was not issued with her child’s birth records with the medical institution arguing that she was underage. She testified:

A rape victim who testified before the commission said she was abused by her uncle while she was 13 years old and conceived a child.

My relatives did not believe me, but de- fended my uncle. They did not even report the matter to the police.

When I gave birth at Matibe Hospital in Mberengwa, nurses refused to issue me with a birth confirmation record, saying I was underage.

I was told to first report the case to the police before they could issue me with a birth certifi- cate for the child.

ZHRC chairperson, Elasto Mugwadi said that withholding birth records over non-payment was against government policy and a violation of children’s rights since it is the parent who would have entered into the contract with the institution, not the child.