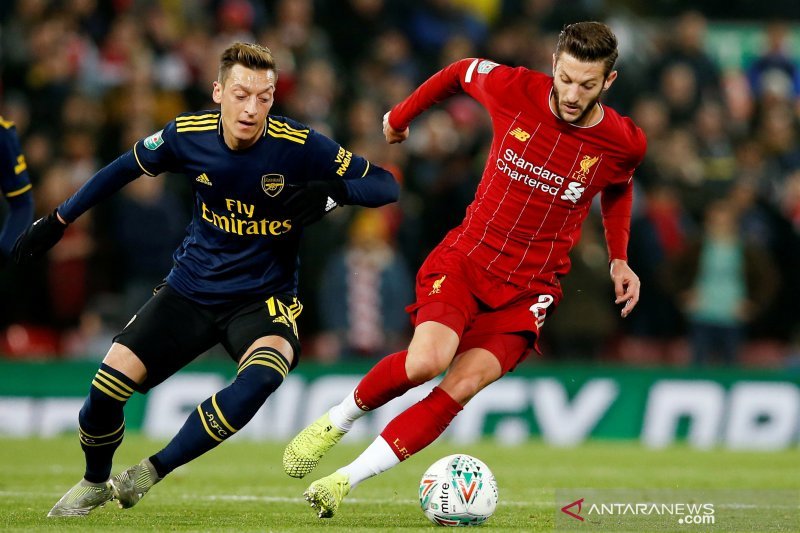 Three matches were played in the English Football League Cup (EFL) on Wednesday night with the winners qualifying for the quarter-finals.

The three clubs, that is, Liverpool, Aston Villa, and Manchester United join winners from the five matches played on Tuesday.

Here are the results from EFL matches played on Wednesday 30 October 2019;

The Quarter-final draw for the Carabao Cup will take place at 8:45 am (GMT) on Thursday. The clubs in the hat are: