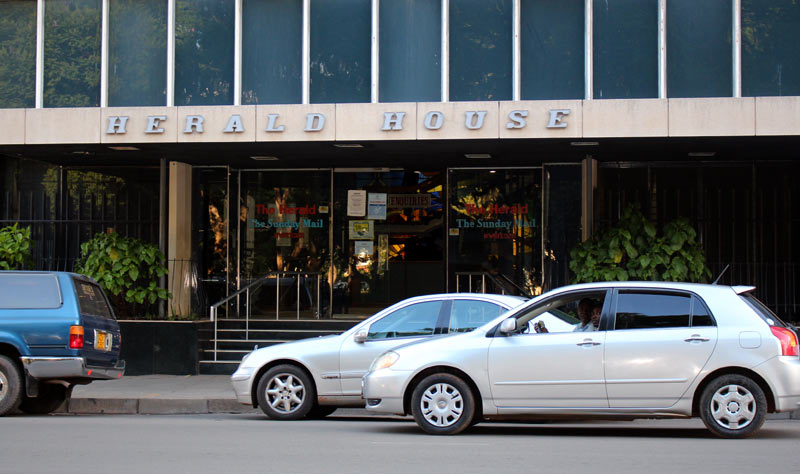 ZANU PF Member of Parliament Justice Mayor Wadyajena has attacked journalists at state-owned media houses for “not supporting the cause”.

Wadyajena, who represents Gokwe-Nembudziya in the National Assembly, took to microblogging site Twitter to castigate the sacked Herald editor Tichaona Zindoga and the current Head of News and Current Affairs at the Zimbabwe Broadcasting Corporation (ZBC) for not supporting certain individuals within the ruling ZANU PF party. He wrote:

Good riddance to junk. Dude never supported the cause. Just like Gilbert at ZBC News who has ordered a blackout on any stories sympathizing with Cde Mudha our Spy Chief.

This dude used to run an anti ED/ZANU-PF website in the UK and is up to serious mischief! We’re watching!

Zindoga was shown the exit door on Monday by the Zimpapers board, having been Acting Editor at The Herald since February this year.

Meanwhile, Nyambabvu was NewZimbabwe.com editor, a post he held for nearly 6 years before he resigned to join ZBC.