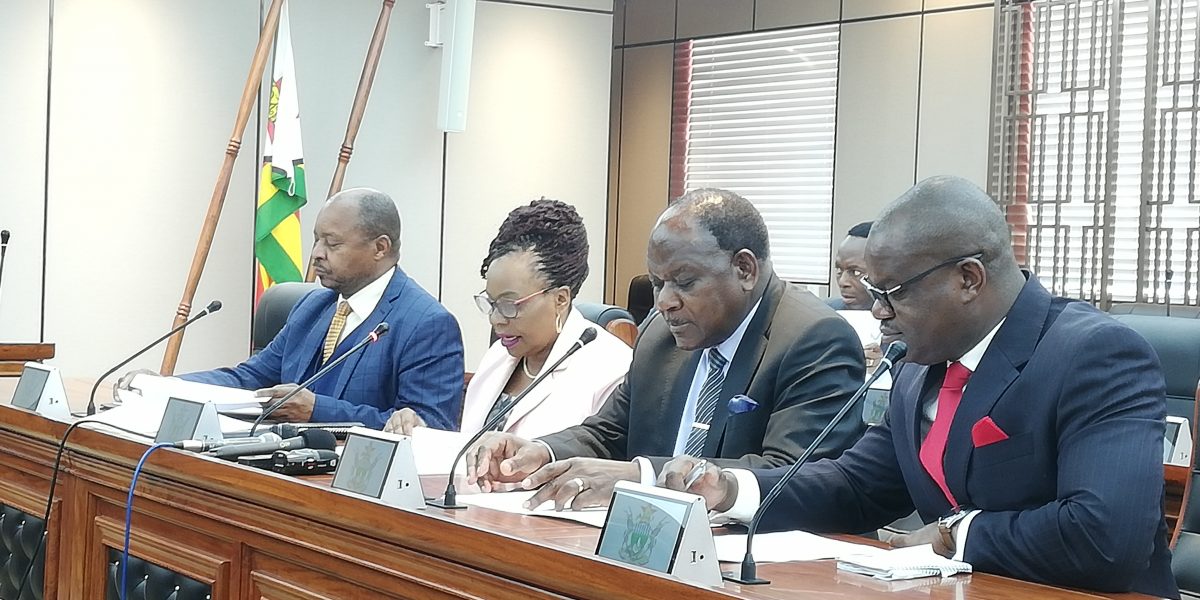 The government says disciplinary hearings for striking doctors who have ignored a Labour Court ruling directing them to return to work will commence on Friday.

This was revealed by Information, Publicity and Broadcasting Services Minister Monica Mutsvangwa during a post-cabinet media briefing in Harare on Tuesday afternoon. She said:

Mutsvangwa said that salaries will only be paid to doctors who have been reporting for duty.

Doctors at public health institutions have been on strike since the 3rd of November this year demanding liveable wages benchmarked to the interbank rate and provision of equipment and consumables to the hospitals.