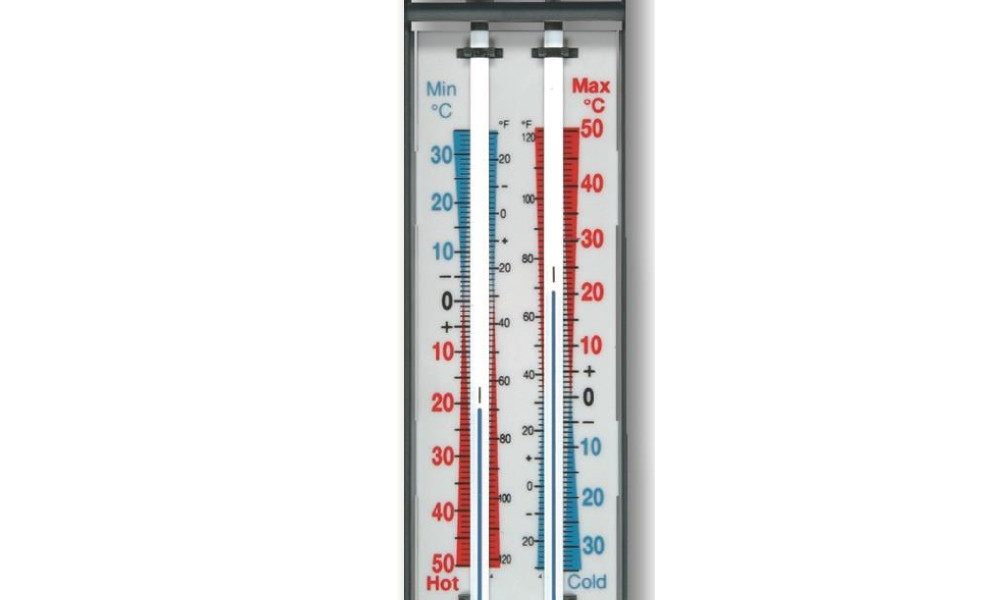 The MSD revealed that temperatures are now expected to decline over Matabeleland South, Masvingo, southern areas of the Midlands and southern parts of Manicaland and Bulawayo.

However, temperatures are forecasted to remain high in Mat North, Harare, the northern parts of the Midlands and all Mashonaland provinces.

MSD public relations officer Tichaona Zinyemba advised farmers to undertake non-rain dependent activities such as land preparation as it was not yet clear when effective rains will commence.