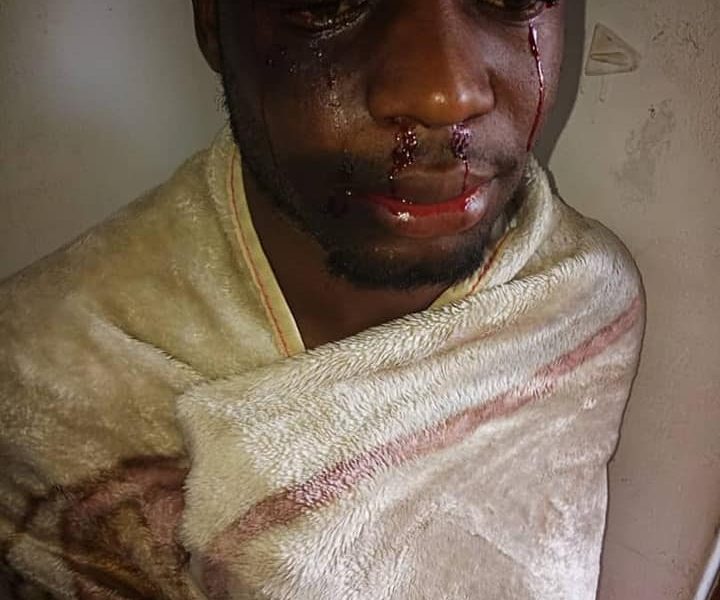 The maternal Grandmother of Platinum Prince took the time to speak to H Metro after her grandson’s alleged abduction and torture.

Gogo Mutakura said she had reported the case to the police and hasn’t been able to speak to Platinum Prince since it happened.

The H Metro quoting her wrote:

Yesterday as I was in a kombi to town I learnt that Ian was assaulted and that’s the time I even saw the pictures.With much confusion along with his aunt we went to the Harare Central Police Station where we lodged a complaint.

In the Kombi I was told he was found along Chiremba road with scars and bleeding all over his body. While we were at the police they made several phone calls to different police stations asking about this. After the calls they told us they will continue to investigate and they will get back to us if they found anything. Up to now we are worried about this issue

Platinum Prince‘s abduction and assault made headlines a few days ago, It is still not clear who abducted and brutalised him. A few months ago, satirist Gonyeti ( Samantha Kureya) was abducted and tortured in Harare joining a number of activists abducted and or tortured this year.