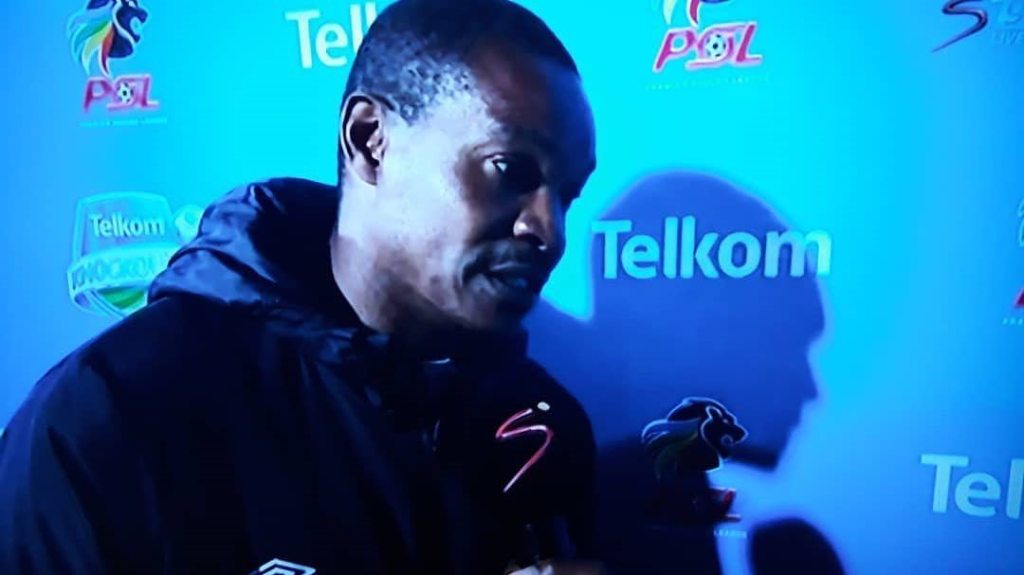 Chippa United coach Norman Mapeza is already feeling the heat at his South African side following a 2-0 loss to Highlands Park in an Absa Premiership clash at Makhulong Stadium on Saturday.

Mapeza told reporters that he was not a miracle worker and the club needs to bring new players in the January transfer window. He said:

I have to be honest with you. I didn’t come here to perform miracles. I’m a football coach and I know this terrain.

The Chilli Boys are bottom of the log with just four points from nine matches. They remain the only club in the PSL who are yet to win a league game this season.

Mapeza’s charges face Mamelodi Sundowns in the Telkom Knockout and then log leaders Kaizer Chiefs in the league in their next two games.