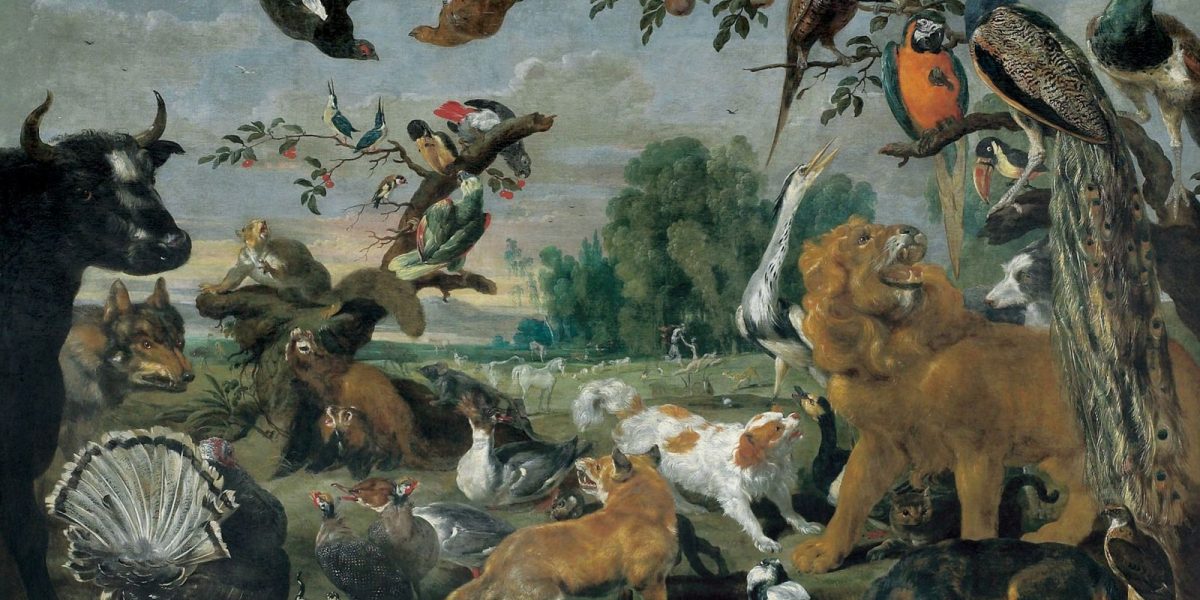 A study by scientists of maternal genetic lineage of anatomically modern humans has concluded that Botswana is the cradle of mankind.

According to the study, for 70,000 years, humans thrived in Botswana before changes in climate turned what was Africa’s largest lake into what is now the Kalahari Desert.

It was climate change that forced the population to migrate elsewhere between 130,000 and 110,000 years ago.

Basically there were three groups during the period before the dispersion. The first group to the northeast, the second to the southwest and the third remained in the area (it adapted to the drier land and their maternal descendants can still be found in the Kalahari region today).

The study was led by Professor Vanessa Hayes, from the Garvan Institute of Medical Research and the University of Sydney and is published in the journal Nature.

4 comments on “Garden Of Eden Was Located In Botswana – Report”