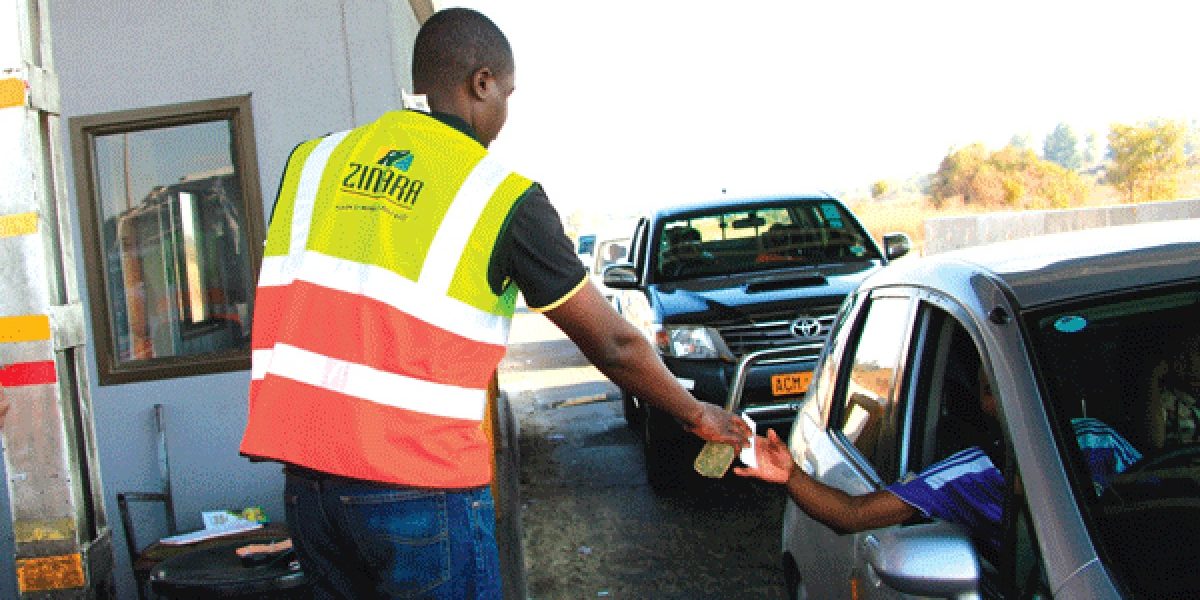 Harare Residents Trust has said that it is fundamental for the Zimbabwe National Roads Administration (ZINARA) to distribute funding to Local Authorities equitably using a predetermined formula. Posting on Facebook, the residents representative trust said:

The most effective formula for distributing funds generated by the Zimbabwe National Road Administration would be to allocate the funds according to the origins of the owners of the vehicles. This means that the funds should be given to the local authority where the owner originates from, using the national identity numbers. Alternatively, the funds should be distributed by standardising a percentage of annual budgets for local authorities so that there is equality in national development.

There are different arguments raised on how ZINARA should distribute funds generated from vehicle licensing fees. One of the arguments is that Harare being the Capital City has more vehicles, therefore deserves more funds. That is not proven. The vehicles in Harare do not all belong to people from Harare. People came to Harare for business, escaping rural poverty, education and seeking employment, among other reasons. If this reasoning is sustained for all aspects of social service provision, then small towns that have not economically developed would suffer the consequences of actions beyond their control. They will not be able to do much because there is nothing much economically to attract more people.

Another argument that is worth of consideration in resources distribution from the ZINARA would be to use a percentage of the annual budget of each of the 92 local authorities, the 32 urban local authorities and 60 rural district councils possibly on a sliding scale, with the most developed local authorities receiving the least amount of money. That way Zimbabwe achieves equitable development of road network. Rural district councils are the poorest given that they are suffering from rundown infrastructure, and they have no industry to talk of. The beauty of this proposal is that it allows for genuine rural and urban development, and ZINARA stands to benefit more from this model as it takes away most of the accusations that they are not using an objective system to allocate resources.

The national identity numbers and the percentage of budget proposals are the closest solutions to the unfair resources distribution that has been witnessed in the past. The Government needs to settle the matter of how to distribute national resources, in the same manner there must be clear formula of how to distribute the ‘not less than five percent’ of the national budget each year to local authorities and provincial councils as part of the devolution funds. Without clarity on how to pursue equal national development, some local authorities as road authorities will continue to make unfounded and unsubstantiated claims of their possible share of the ZINARA funds from vehicle licensing. The City of Harare has no moral high ground to castigate ZINARA for giving them too little, because they are failing to account for the revenues that they are generating from City Parking through vehicle parking and fines.

3 comments on “FULL TEXT: Residents Suggest Formula For ZINARA As “Harare Fails To Account For Own Revenue””