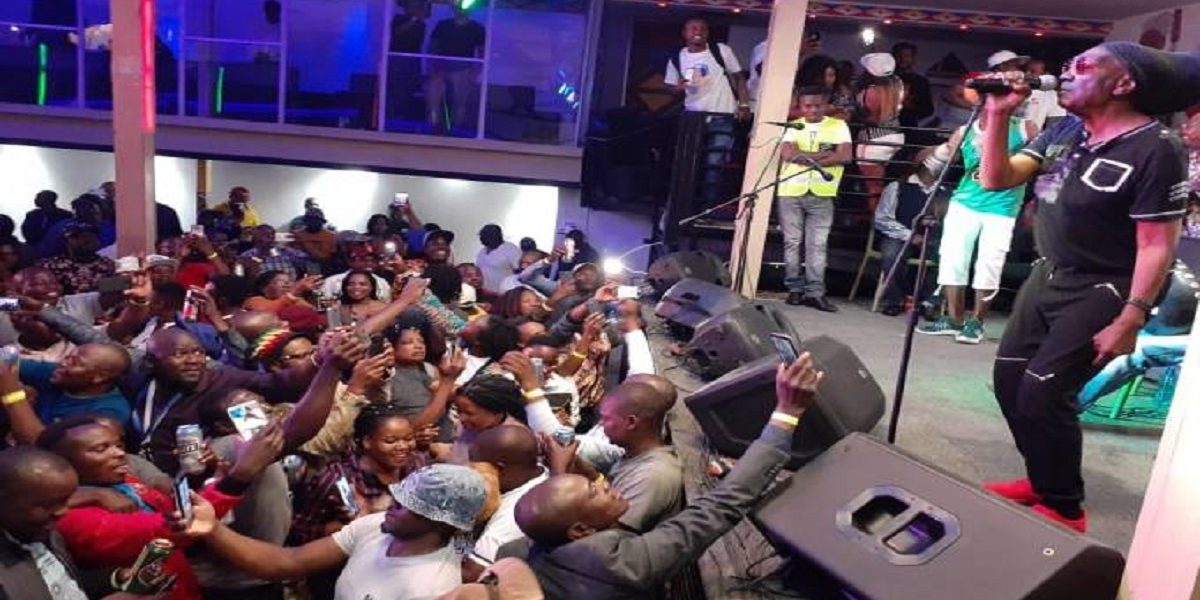 US-based Zimbabwean musician Thomas Mukanya Mapfumo has announced that he will soon be retiring from stage performances.

Mapfumo who is currently touring South Africa revealed on Saturday that he will soon embark on his last tour. Speaking alongside his manager, Sam Mataure on Saturday, Mukanya said:

Mapfumo started his career about six decades ago and now boasts of 25 albums with indications that he is in the studio to release his 26th which has a different flavour compared to the previous albums.

His music which was critical of the late former president Robert Mugabe’s regime forced him into exile.