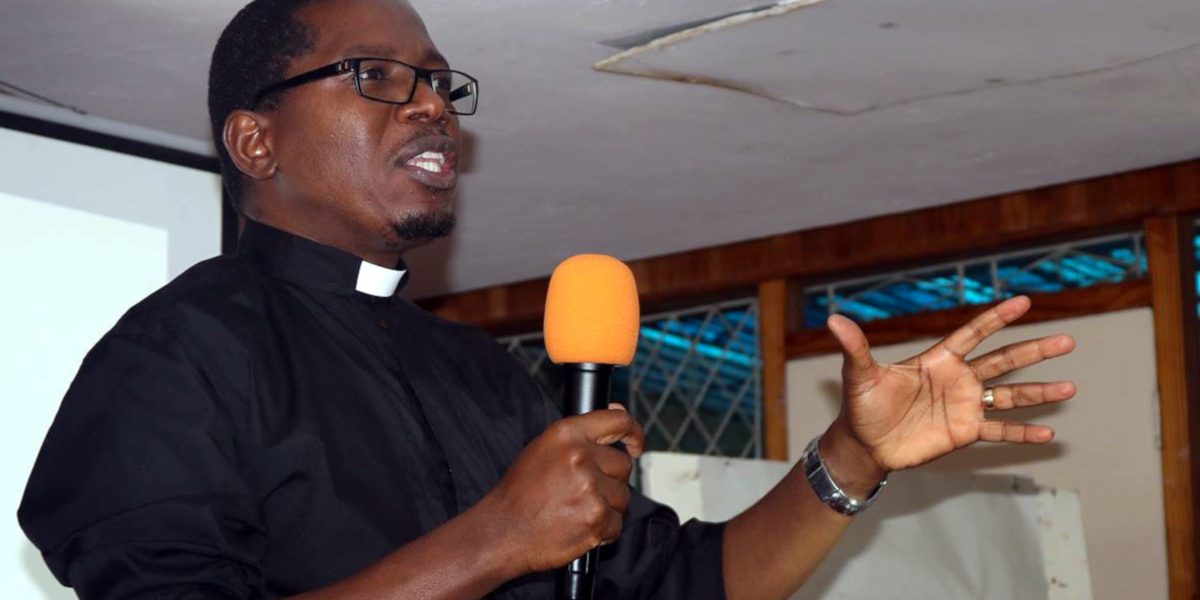 Kenneth Mtata, the secretary-general of the Zimbabwe Council of Churches, has dismissed social media reports suggesting that he participated in the march against sanctions on Zimbabwe by the United States and other Western states.

Mtata told Zim Morning Post on Friday that he was in support of the march against sanctions imposed by the US and its allies on the country from 2001. He said:

Our position on sanctions has not changed. We maintain that the government should act responsibly.

3 comments on ““Our Position On Sanctions Has Not Changed”, Churches”