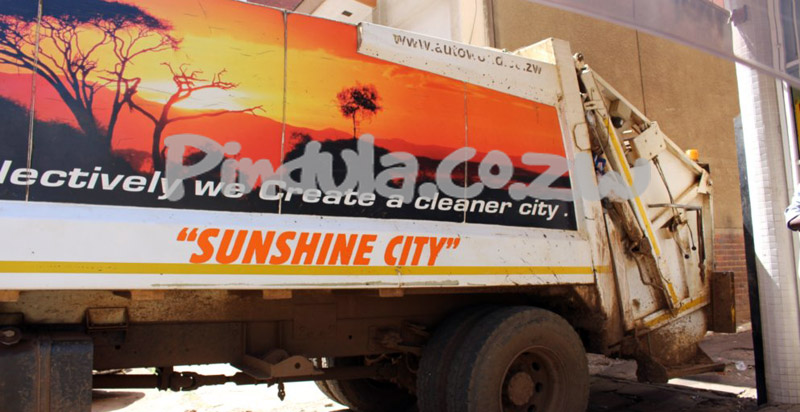 The City of Harare has been having collecting garbage all over the city on time this has resulted in Garbage piling up in most places posing a health hazard.

VAYA has partially come to the city’s rescue by launching a refuse collection service accessible via the VAYA app. Smart City, operated by Cassava Smartech is an Extention of VAYA used to collect refuse for a fee. According to the Daily News:

Vaya Logistics, through its Vaya Truck arm, has asked transport companies with five-tonne vehicles to provide 50 trucks to support the private companies as an interim measure. The city has been zoned into franchises where each company will collect waste, working with private contractors

The City of Harare is supposed to ferry all garbage from households and get rid of it but have been having a tough time sticking to the refuse collection routine in some suburbs.

One Comment on “Have You Heard About Clean City, A Private Refuse Collection Firm?”