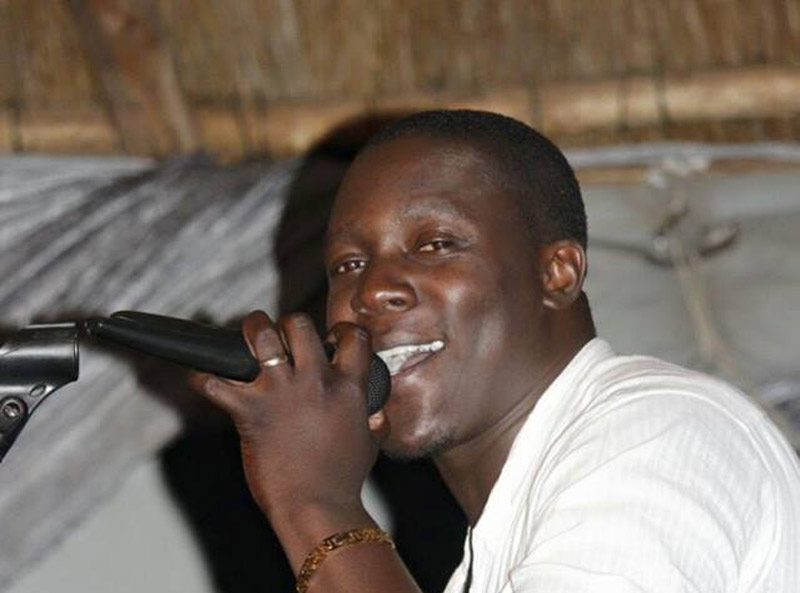 Popular Musician Alexio Kawara resurfaced on the music arena 8 years after his last song the Chronicle reports. Alexio is back with a 10 track album called Oyi.

Speaking about his latest album and his long hiatus Kawara had this to say to the Chronicle:

I’m quite happy and relieved that I’ve finally released my sixth album Oyi after so many years. The album is a new page for me as it acts as a guideline to where I want to go in the future, music wise.

Alexio made headlines with his song Shaina released in 2011. The 10 track album recorded in Harare has the following songs: