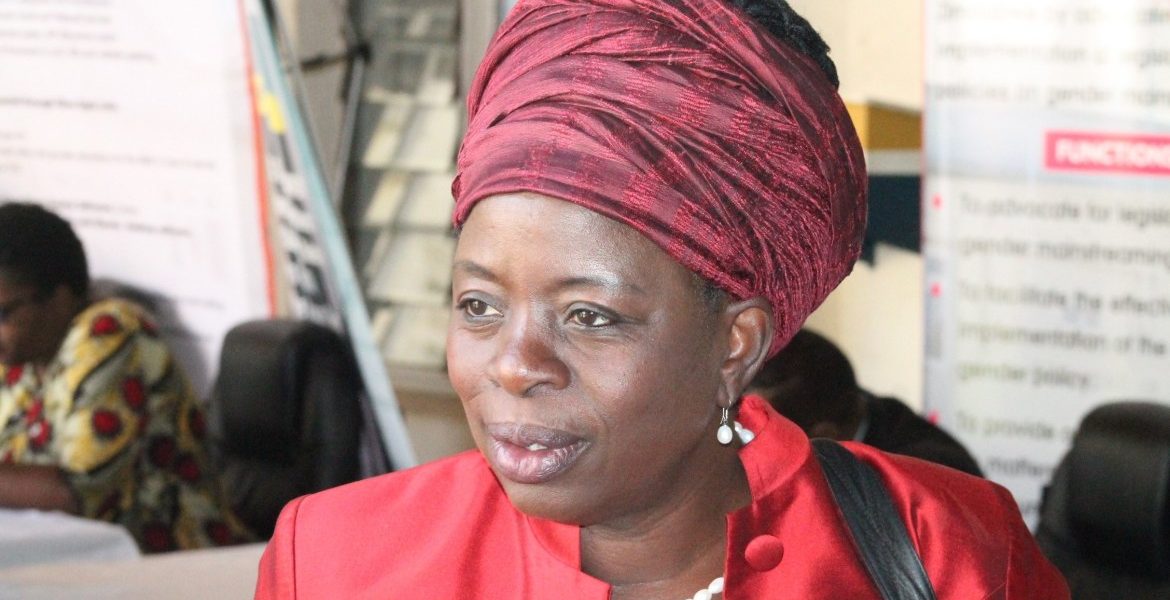 Public Service, Labour and Social Welfare Minister Sekai Nzenza said that parties to the Tripartite Negotiating Forum (TNF), that is, the Government, business and labour, will meet on November 8.

This will be the second meeting under the body, which was officially launched on June 5 when President Emmerson Mnangagwa signed the TNF Bill into an Act. Said Nzenza:

The TNF technical committee is expected to formally assign clusters work to be executed leading into the main TNF meeting scheduled for November 8 2019.

It is hoped that the main TNF will consider recommendations of the TNF technical committee on critical issues facing the economy.

Minister Nzenza revealed that the appointment of nominees to the various bodies of the TNF have been completed except the technical committee cluster nominations from labour, which have not been submitted.

The three technical clusters are economic, social and labour.