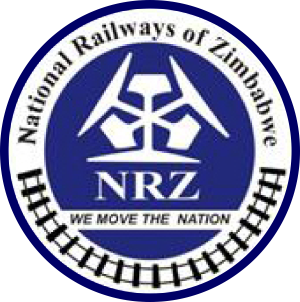 More questions than answers have been raised following cabinet’s decision to terminate the US$400 million National Railways of Zimbabwe (NRZ) recapitalisation project which was awarded to the Diaspora Infrastructure Development Group (DIDG) in 2017.

The termination of the deal was announced by Information, Publicity and Broadcasting Service secretary Nick Mangwana nearly 24 hours after the routine weekly cabinet meeting and subsequently official briefing. Cabinet sources who spoke to The Independent said:

What is worth noting is that the surprise announcement by Mangwana to terminate the NRZ deal did not follow the normal procedure relating to most cabinet resolutions.

Coupled with that, it is also interesting to understand why the line minister (Matiza) could not take it upon himself to announce such a key resolution that has a bearing on the future of Zimbabwe’s critical rail network.

Meanwhile, the interested parties in the deal, the NRZ and DIDG both claimed that the cabinet has not yet informed them about the termination of the deal.

The issue has reportedly sharply divided the cabinet and sucked in the military, with Matiza keen on ending the deal in favour of a Dubai-based entity, Feonirich Investments LLC.