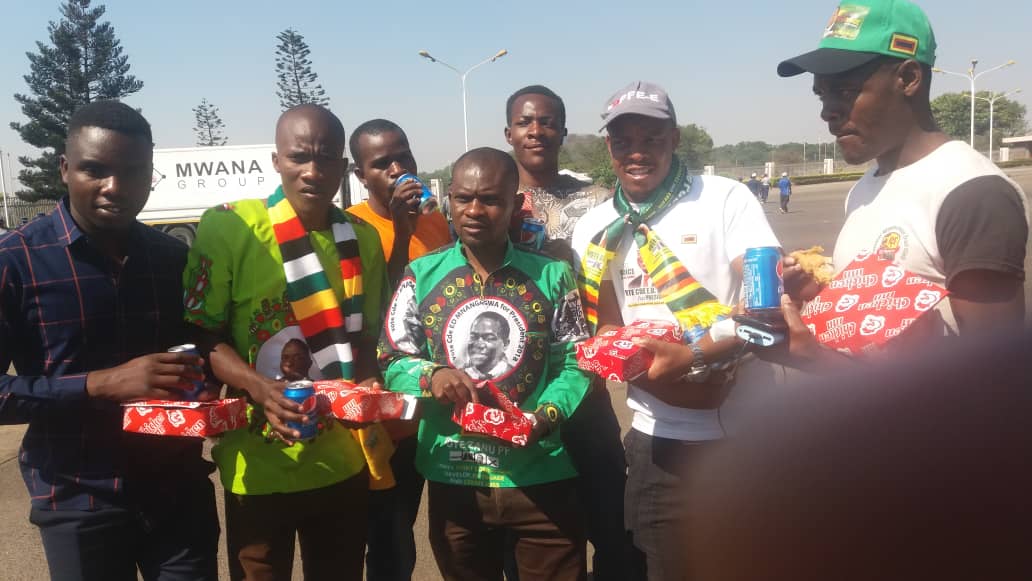 The government intends to have a “permanent” Anti-sanctions Day on 25 October of every year until the United States of America and European Union sanctions imposed on Zimbabwe are removed.

Speaking to reporters on Friday, Deputy Information minister Energy Mutodi also argued that Zimbabwe will not require Western aid if sanctions are removed. He said:

25 October is an annual event which we are going to be holding and our diplomatic missions will be working flat-out to get these sanctions removed.

The US, Britain and their allies come with aid to us yet that aid was not going to be necessary if there were no sanctions.

The day was set aside by regional leaders at the 39th Southern African Development Community (SADC) summit held in Tanzania in August.

All members states were expected to collectively call for the unconditional removal of the sanctions.

One Comment on “Mutodi: October 25 To Become An Annual Event”