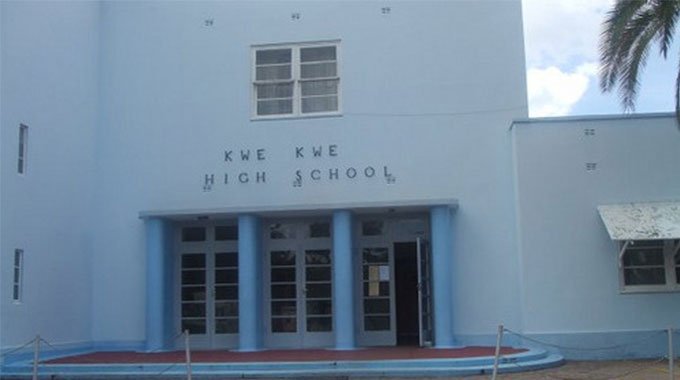 Gang violence and indiscipline at Kwekwe High School has forced some parents with children enrolled at the school to consider transferring them.

Rival gangs at the school have reportedly resorted to violence outside the school premises and at bus termini resulting in injuries to some pupils. The thugs even attack girls if they turn down love proposals. A concerned parent who spoke Nehanda radio said:

My child who is in Form 3 was beaten up for no apparent reason by a gang that is going around bullying other pupils. My child is reserved but he was beaten at the toilets by this gang for no reason.

I made a police report but police begged that we solve the matter out of court as one of the gang leaders (name supplied), was still at school.

Reports suggest that there is a six-member gang of Form 4 pupils who are sitting for their final examinations that go around terrorising fellow pupils.

Further, teachers at the school are said to be frequenting bars during working hours and some students are seen loitering in the Central Business District during the day.