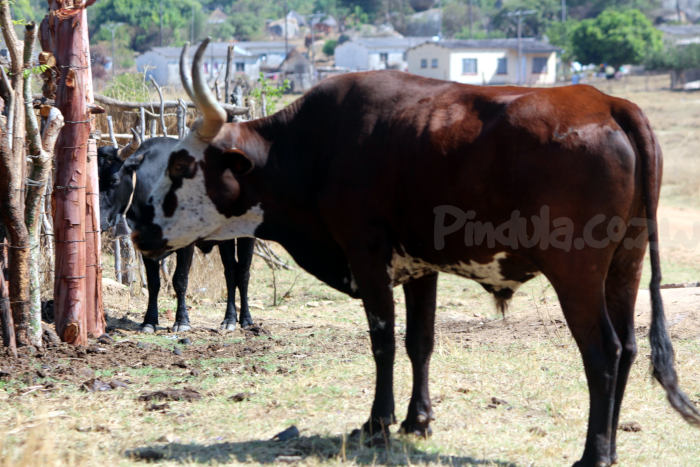 Severe drought has resulted in the death of thousands of cattle in the Matabeleland regions as pastures are depleted and water sources are drying up.

Stakeholders believe that if no action is taken immediately, thousands of more cattle will die and farmers will not be able to recover. The chairman of Livestock Farmers Trade Union, Sifiso Sibanda, had this to say:

It has been the national herd that has been affected. We have a situation whereby livestock is dropping like flies. In Matabeleland, large numbers of animals are dying while this is the beef basket of the country.

No one is doing anything to help the farmers and after this season farmers will be left impoverished and they won’t be able to recover.

The Department of Livestock and Veterinary Services says in Matabeleland South alone, 4 539 cattle have died with the most affected district being Beitbridge with 1 057 cattle dead.