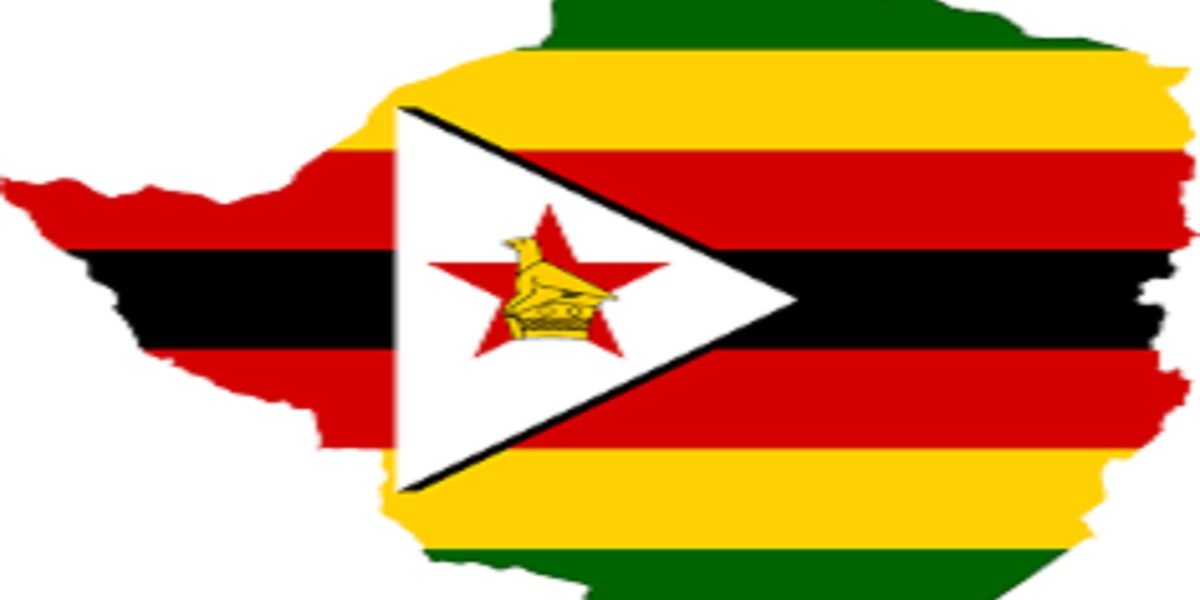 Trevor Ncube, the chairman of Alpha Media Holdings has called upon Zimbabweans to be patriotic saying that they have to understand that Zimbabwe is greater than the political parties they support.

He speaks when some supporters have been accused of putting party interests ahead of national interests. Posting on Twitter, Ncube who is also an advisor to President Emmerson Mnangagwa said:

You just have to be a Zimbabwean to love, defend and work for your country.

Your political party is not Zimbabwe. #VivaZimbabwe

His remarks come when there is a standoff between the ruling ZANU PF and the opposition MDC over a number of socio-economic and political issues.

These remarks also echo those of former cabinet minister, Walter Mzembi who said that leaders in both ZANU PF need to work together to ensure nation-building.

One Comment on ““Your Political Party Is Not Zimbabwe,” ED Advisor”