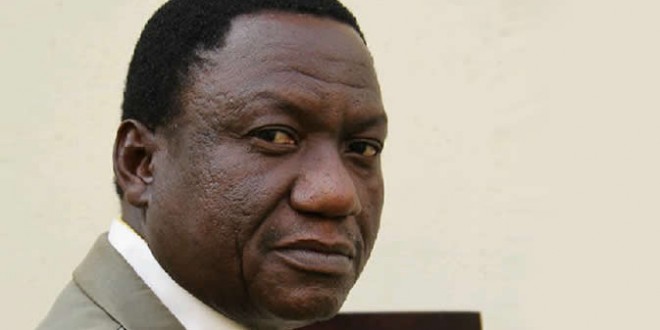 Calls for those who allegedly called for sanctions to be arrested have resurfaced again this time in parliament where Zanu PF MPs are calling for the arrest of the MDC bigwigs they accuse of calling for sanctions.

The fresh calls for the arrest of MDC bigwigs were made by Zanu PF MP Kindness Paradza who said:

It is unfortunate that some of those who called for these sanctions are brilliant lawyers who are here; one of them is here, a very brilliant lawyer, a Zimbabwean, an honourable Member of this Parliament.

I am also proposing that Parliament must come up with a law to say any Zimbabwean who calls for sanctions on his motherland must be prosecuted, let us have a law to that effect, he must be pros- ecuted.

This is very dangerous  as I said earlier, let us all have a national vision as Zimbabweans

Zanu PF has maintained that the MDC called for sanctions in 2017, an allegation the MDC has always denied.  Sanctions or trade and travel embargos as some would like to call them were imposed on some individuals and entities by the EU and the US for various reasons.