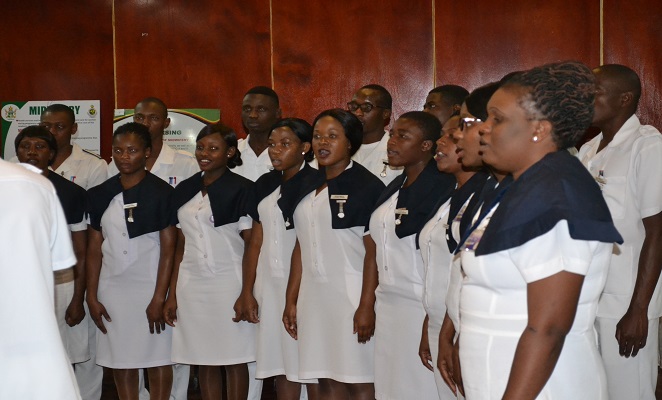 Speaking in an interview with The Chronicle, The Zimbabwe Confederation of Midwives have said they are 100% behind the anti-sanctions march as sanctions also affected maternal healthcare.

Speaking to the publication the ZICOM president said:

We are gathering here for an annual general meeting as we seek to deliberate on a number of issues. One of the issues to be discussed is brain drain which has affected the profession.

We could be joining the anti-sanctions march tomorrow (yesterday) but we couldn’t cancel the conference. If removal of sanctions will make the economy bounce back and improve the health sector, we are fully behind the campaign and we will be eagerly waiting as midwives to save lives.

The healthcare system was the first to fold due to the economic meltdown, with doctors having been on strike for a considerable time and most major hospitals battling some problems including using old machinery or not having adequate material to used to treat patients due to various reasons.