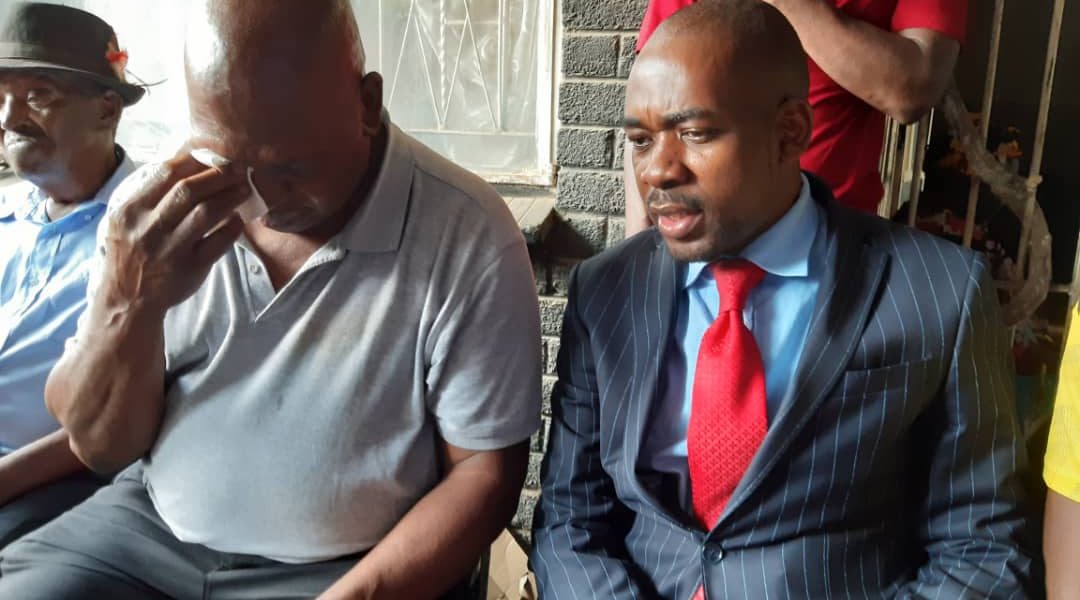 The opposition MDC abandoned its plans to hold a demonstration on Thursday after it had earlier announced that it will go ahead with the protest march despite a police ban.

We are continually reviewing our strategies depending on the situation on the ground. We remain committed to exercising our democratic right to protest and petition.

But you will note that the leadership was today (yesterday) in Chitungwiza to attend the funeral of Tamangani, who died at the hands of the police in custody.

Tafadzwa Hilton Tamangani was one of the 11 arrested near the MDC headquarters in central Harare during a police crackdown that followed the discovery of old police helmets in a nearby building.