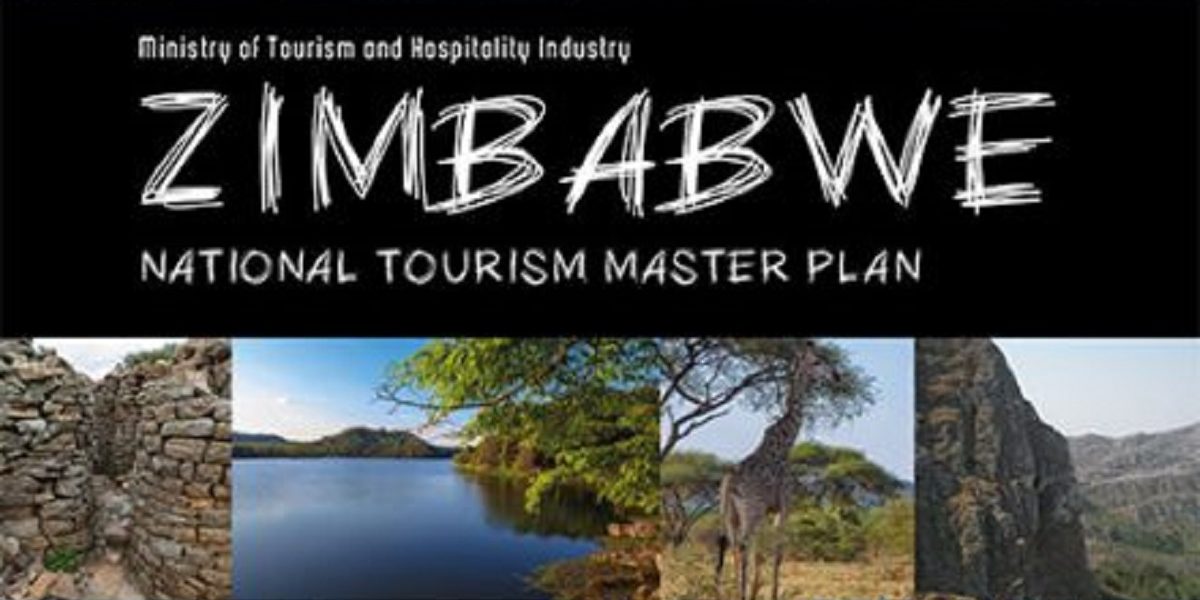 The vehicles in question were bought for use before and during the hosting of the 20th UNWTO General conference in August 2013 and were registered in the name of UNWTO Trust.

On behalf of the State, Prosecutor-General Kumbirai Hodzi said that Mzembi would originate letters on the Government of Zimbabwe letterhead requesting for donations from corporates to seek donations towards hosting of the UNWTO General Assembly. He added:

The deliberate failure by Walter Mzembi to surrender the vehicle to the ministry of Tourism and Hospitality Industry and converting it to his personal use after the UNWTO General Assembly was theft of trust property.

For the forgoing submissions, I can conclude that Walter Mzembi committed a serious offence which rendered the vehicle a tainted property and subject to forfeiture to the State.

Mzembi is currently in exile and is wanted by police for a number of criminal abuse of office charges.