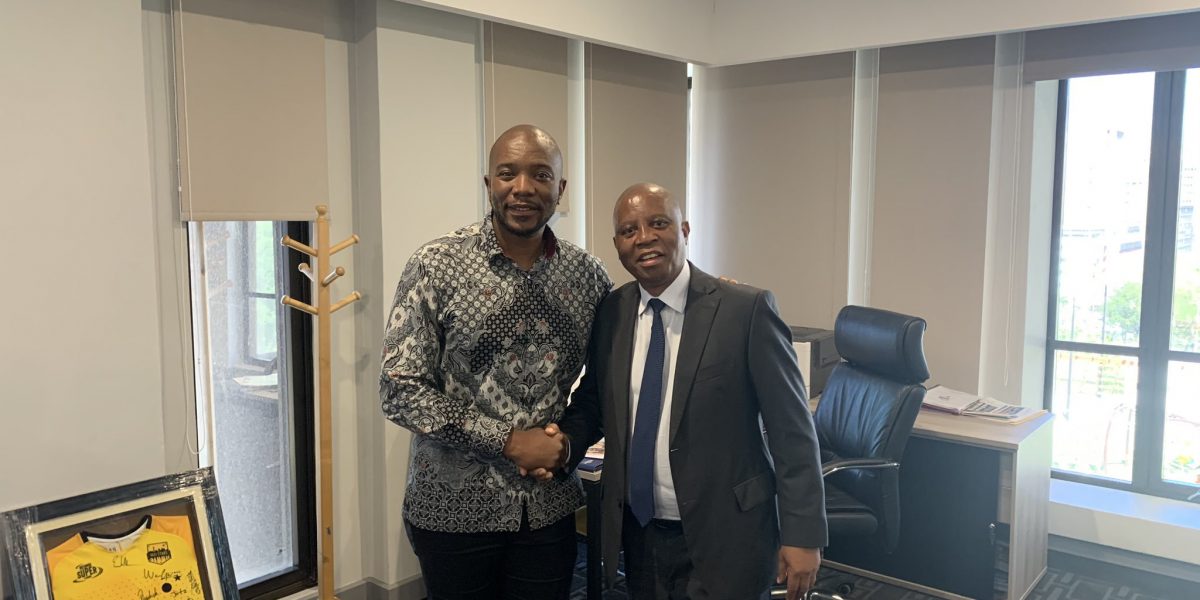 Leader of South Africa’s main opposition party, the Democratic Alliance, Mmusi Maimane has resigned as Federal leader of the party and from Parliament.

Speaking to journalists in Johannesburg on Wednesday where he announced his resignation, Maimane said:

It is with great sadness that in order to continue this fight for the vision I strongly believe and the country I so dearly love, I will today step down as leader of the DA.

Over the past months, it has become quite clear to me that there exists a grouping within the DA who do not see eye to eye with me and do not share this vision for the party and the direction it was taking.

Maimane became the first black person to lead the white-dominated party whose support base is predominantly Cape Town.

His resignation follows another high profile one, that of Johannesburg mayor Herman Mashaba, who left the party two days ago.