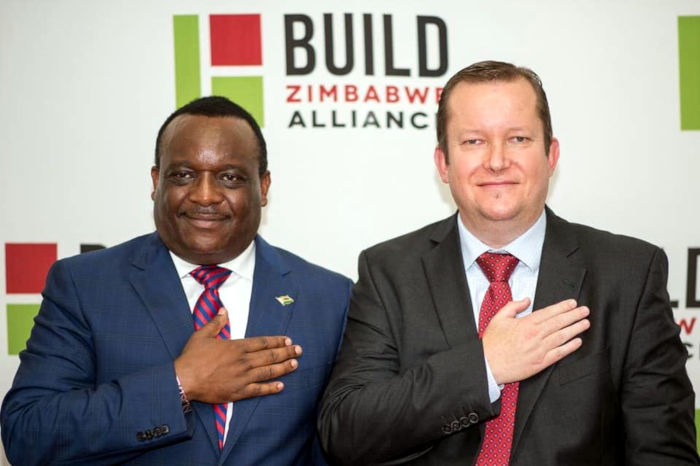 USA-based 2018 presidential aspirant, Dr Noah Manyika has said that investors will never invest in Zimbabwe if the environment remains the same.

He said that admission by Zimbabwe ambassador to Russia, Retired Major General Sango that Russian investors were snubbing the country due to bureaucracy is a testimony that the environment was not conducive for investment.

He said that investors knew that the hurdles they face whilst coming were the same they will encounter after they have settled. He added:

They know it’s an indication of the challenges they will encounter in the event that they invest, challenges that will significantly impact day-to-day operations and profitability.

They are not illiterate and uninformed. They do their homework..it’s called “due diligence.” So they read the stories about the $196 million in IATA funds currently stuck in Zimbabwe which are owed international airlines, and know they will face similar challenges repatriating their own profits if they invest.

He said instead of preaching the “Zimbabwe is Open for Business” mantra, authorities need to work on reforming the environment to make it conducive for investment as the country is losing potential investors.

Ambassador Sango’s come after president Emmerson Mnangagwa had indicated that investors were being scared away by ZANU PF officials who were demanding huge kickbacks.