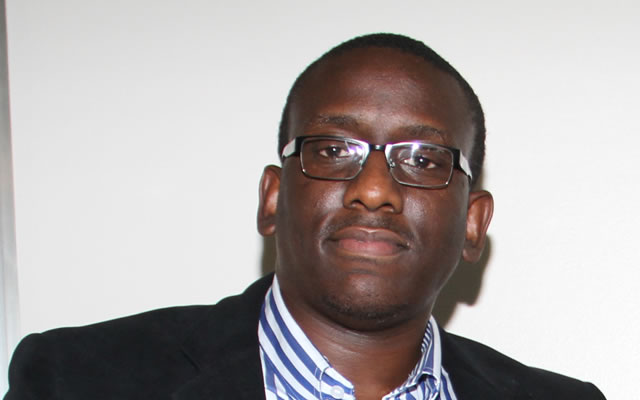 Journalist Edmund Kudzayi said that he made a significant error in the V11 sequence in his documentary, Excelgate, published on YouTube on Wednesday, and has pulled it down as a result. Writing on Twitter on Thursday, Kudzayi said:

I’ve withdrawn the #Excelgate documentary from YouTube due to a significant error in the V11 sequence.

I’ll be publishing another documentary on the election in a few weeks and will use the opportunity to correct the error.

It claims to prove how the Zimbabwe Electoral Commission (ZEC) rigged the election to favour the ZANU PF candidate, Emmerson Dambudzo Mnangagwa who was subsequently declared the winner.