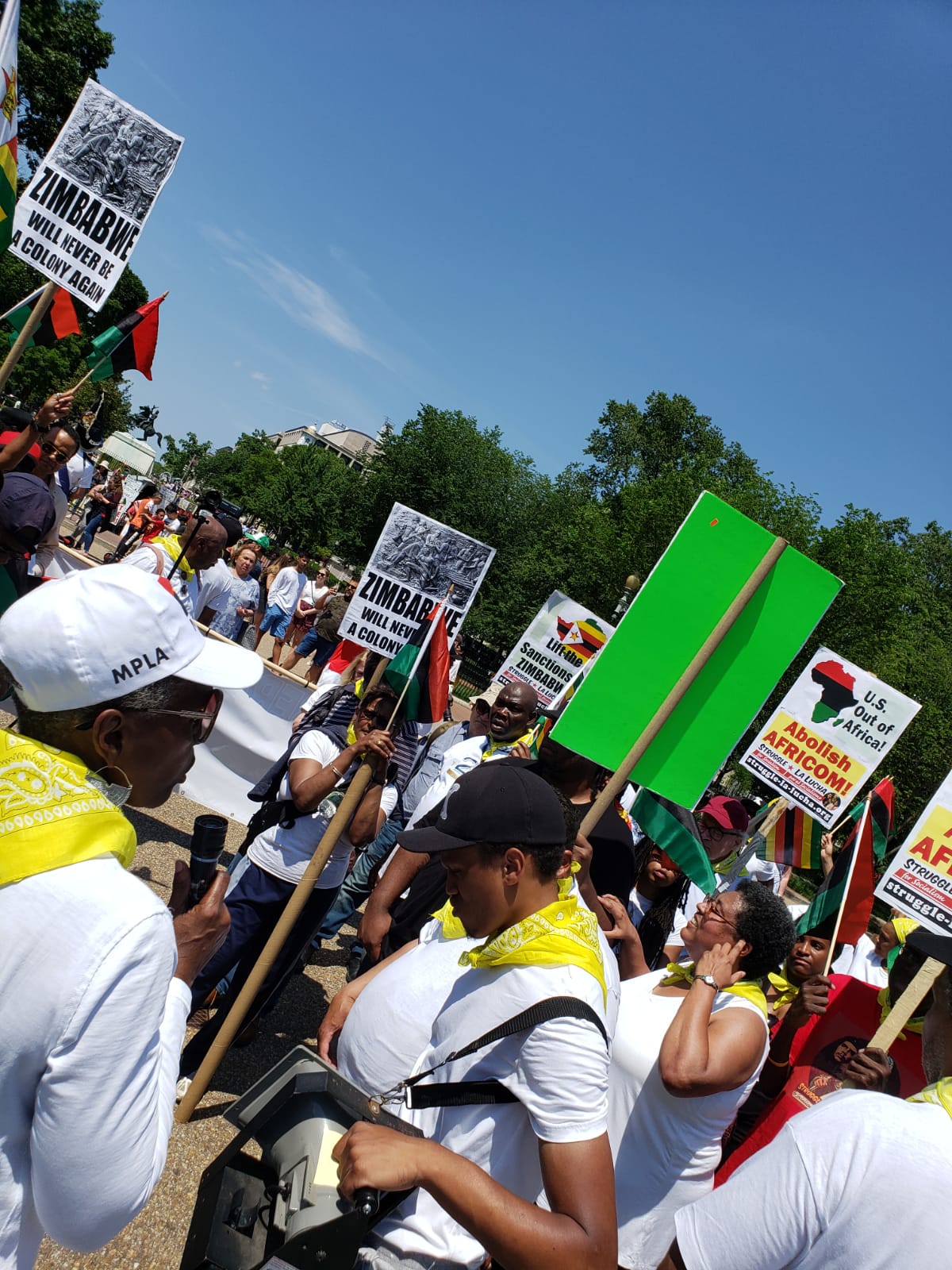 The video posted by an award-winning journalist Hopewell Chin’ono shows the contrast between what the president tells his supporters vs what he tells the international audience.

The sanctions propaganda must be exposed for what it is, lies!
President Mnangagwa takes advantage of his supporters ignorance & lies to them about sanctions yet when he speaks to an international audience on the same issues, he says something different.
Here is a good example! pic.twitter.com/WPUCJd05tr

2 comments on “WATCH: The Sanctions Irony, What ED Tells Zimbabwe VS What He Tells The International Community”