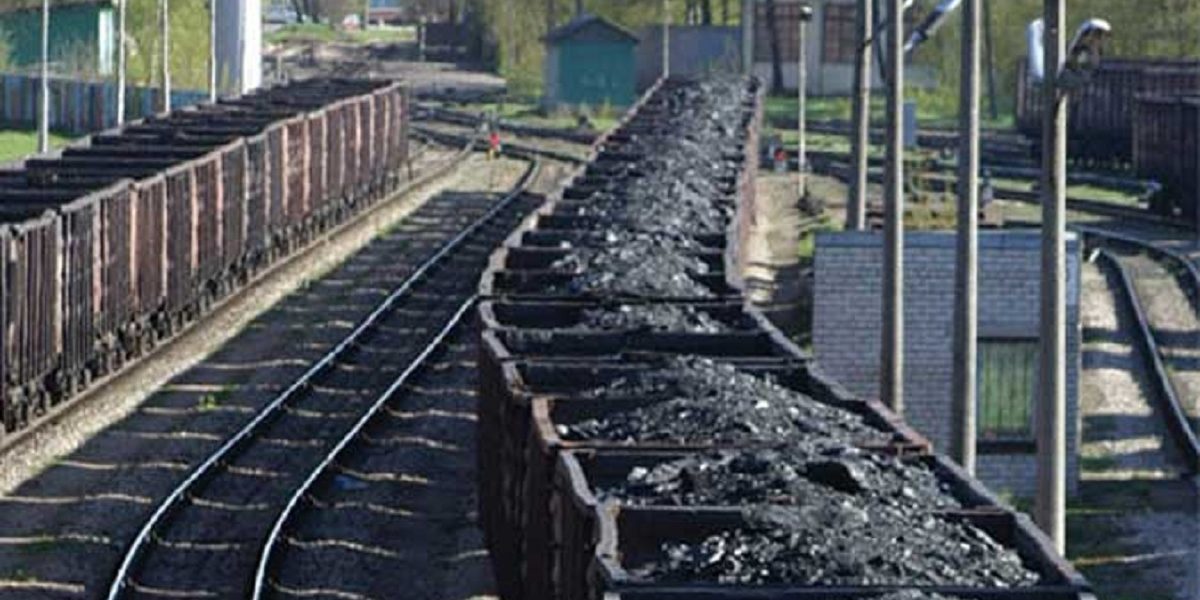 Zimbabwe Power Company (ZPC) has announced intentions to start mining their own coal saying that their suppliers are supplying insufficient volumes.

Honourable Minister, we are considering mining coal ourselves as a long-term measure to avert the current challenges. We had been granted mining rights in the Western areas. However, the structure of the company we had partnered with changed and this affected the implementation of the project. We may still pursue the issue plan.

The company is currently being supplied by Hwange Colliery, Zambezi Gas and Makomo who are all failing to meet to the desired target.