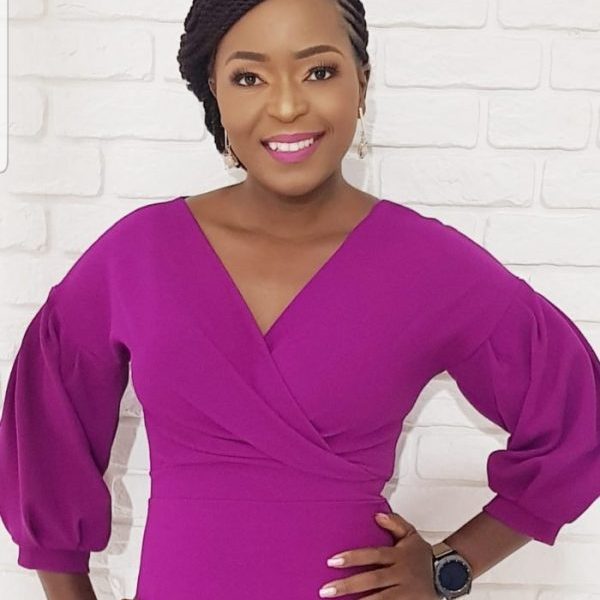 Mandiopera said her offering talks about God’s will for his people and is a way of thanking and remembering that victory comes from the Almighty. She added:

I came to the realisation that I am living in victory. It is so easy to dismiss the little things but what I have realised on my journey as a Christian and gospel artist, is that God is faithful. He is a protector but most of all he loves us.

Mandiopera is popularly known for her song, “Like Heaven” which she released in 2015. She later released her first album; “You are my God”, a contemporary collection of praise and worship songs in both English and Shona.

Her upcoming EP, which was recorded and produced in Birmingham and The Netherlands, will be launched online on 2 December 2019 and will be available on all digital platforms, including Spotify, Google Play and iTunes.