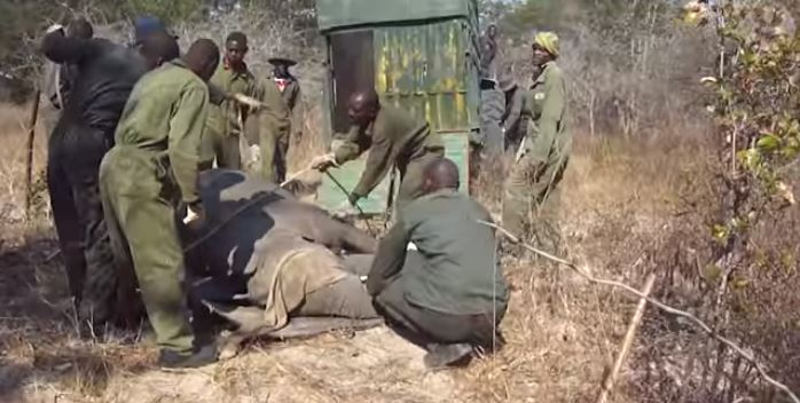 More than 55 elephants have died in the past two months in the Hwange National Park, Zimbabwe’s largest wildlife sanctuary, due to climate change-induced drought.

National Parks and Wildlife Management Authority spokesman Tinashe Farawo revealed that the situation is dire as the drought is also affecting lions. He said:

The single biggest threat to our animals now is loss of habitat. We have managed to significantly reduce poaching … we were losing hundreds of elephants in past years, but last year we only lost not more than 20 to poaching.

Farawo also revealed that Hwange National Park is overcrowded leading to the destruction of vegetation. The park’s carrying capacity is 15 000 elephants but currently has about 53,000.