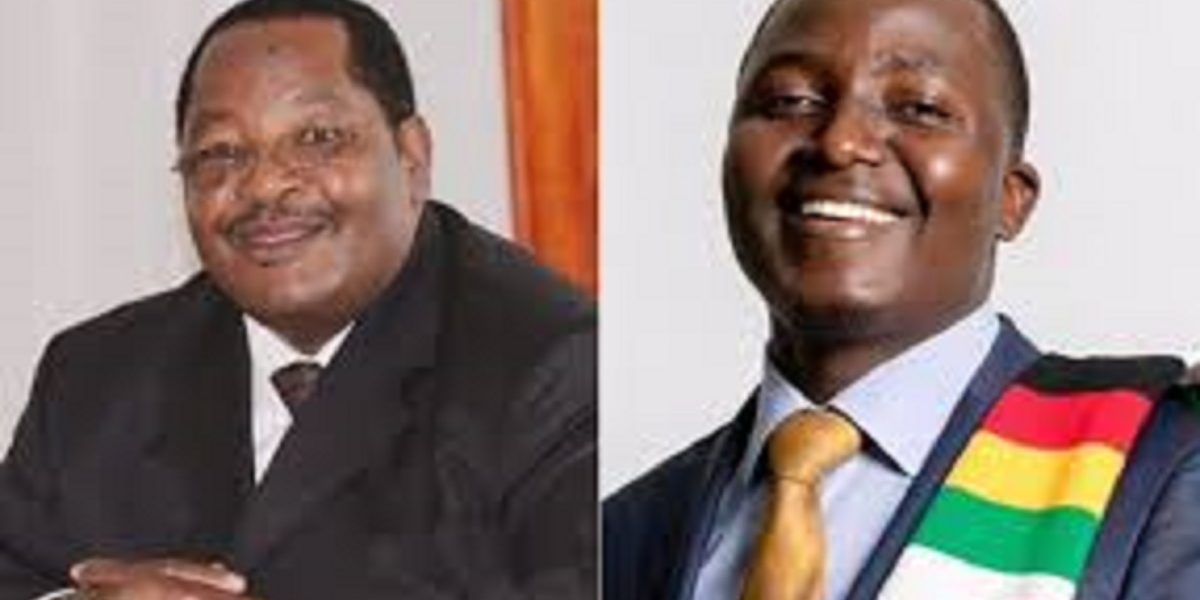 The lawsuit emanates from claims made by Matutu during a press conference on June 24 this year against Mpofu, where he claimed that the latter is corrupt. The summons read in part:

The content of the statement was widely disseminated in the local print and electronic media and on various social media platforms.

… That the plaintiff’s corrupt inclinations continue to undermine socio-economic transformation in Zimbabwe and, as a result, defendant’s generation is suffering.

Mpofu argued that his reputation and standing as a businessman, politician has been damaged in the eyes of the public because of the statement.

He further contended that the corruption allegations made by Matutu are false, malicious, scandalous, wrongful and defamatory to him.