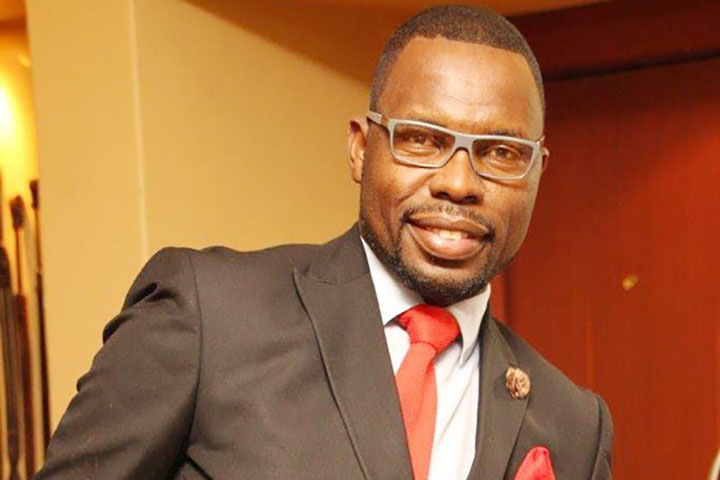 A chief economist said that the major issue affecting Zimbabwe’s economy is corruption and not the economic restrictions and travel embargoes imposed on certain individuals by Western governments.

The biggest sanctions we are imposing on the nation is corruption. Sadc is not needed because we as a nation have the solutions.

We are aware of people who have been exposed by the Auditor General’s Reports over being corrupt, people like (former Cabinet Minister) Prisca Mupfumira. We need to improve on tackling corruption to avoid embarrassing ourselves.

Meanwhile, the Southern African Development Community (SADC) has been lobbying for the removal of the sanctions imposed on Zimbabwe by Western countries, arguing that the embargo negatively affects the whole sub-region.

To that end, SADC has designated the 25th of October this year as a day for calling for the sanctions’ removal in solidarity with Zimbabwe.