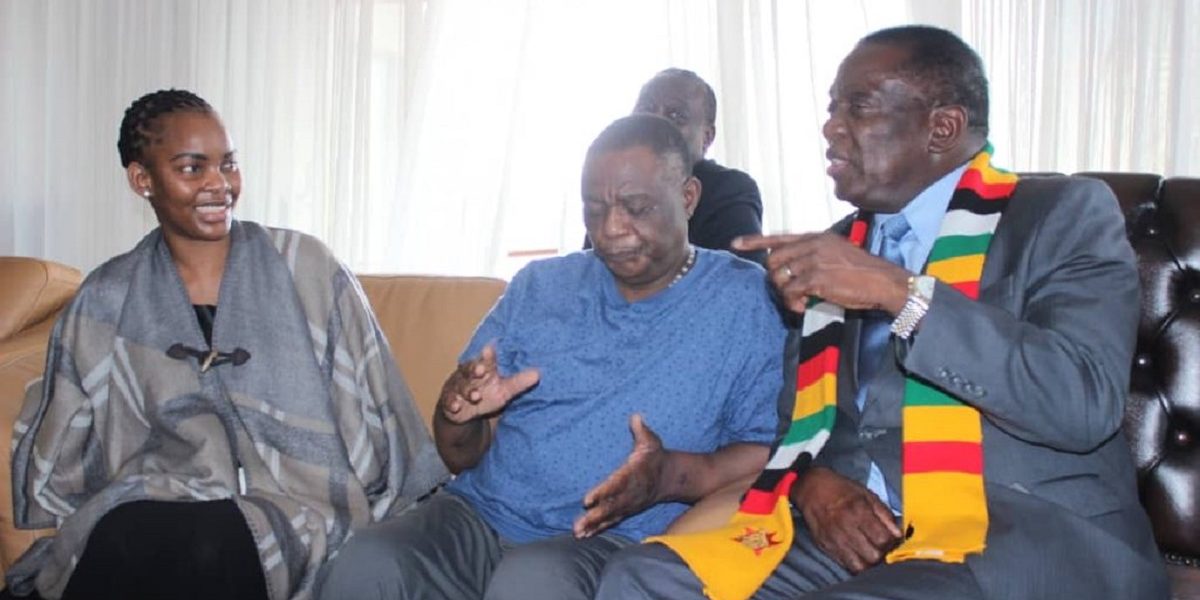 Mary Chiwenga, the wife of Constantino Chiwenga the Vice President of Zimbabwe has postponed this year’s Miss World Zimbabwe to next year, a decision that will see Zimbabwe not represented at the Miss World finals taking place in London in December.

Mary who is the holder of the pageant’s licence in Zimbabwe said that the decision was made after considering the economic crisis in the country. Miss Zimbabwe Trust administrator Christine Matambo said:

Due to the economic hardships that the country is facing, Miss World Zimbabwe has been extended to next year.

Matambo added that models who had qualified for the finals will be given first priority next year. He observed however that some might change their minds about the pageant.

Previously, the pageant received funding form various sponsors with some alleging that they wanted to buy favours from the VP who is currently in a Chinese military hospital where he is receiving medical attention for suspected poisoning.