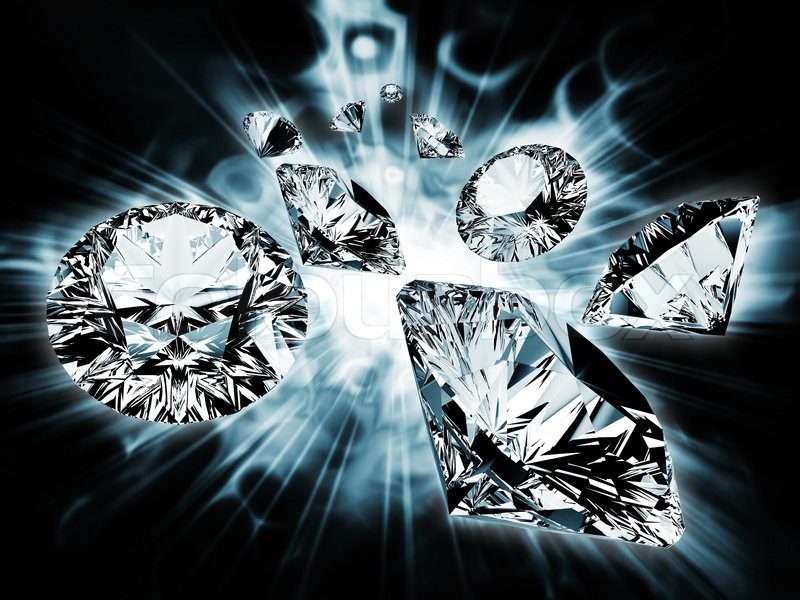 Former Mines Minister, Obert Mpofu who is the ruling ZANU PF Secretary for Administration has said that Zimbabwe has what it takes to be a better country. He was speaking to Daily News reporter Fungi Kwaramba during an interview during which he alleged that the closure of diamond companies and bad governance contributed to the poor performance of the country’s mining sector. Below are excerpts from the interview.

KWARAMBA: In your opinion, what caused the dramatic fall?

MPOFU: (Diamond) companies were closed down, rightly or wrongly, they were closed. Those were companies that were earning foreign currency on the basis of our resources but because I think it was mostly mismanagement which was allowed to take place in those companies, the government thought it was wise to close the companies. But I personally think that was not the best move.

We should have improved on the management of the companies. From that time, there was total collapse of our foreign exports returns, a company (ZMDC) was set up but I think it even got worse, now it is a challenge.

We have resources in this country to run our operations. We don’t need anyone, we can sustain ourselves with our platinum, with our gold, with our coal, with our lithium, we have all these resources and I am surprised that we are suffering as a country.

4 comments on ““We’ve Everything Required To Run This Country,” – Obert Mpofu”