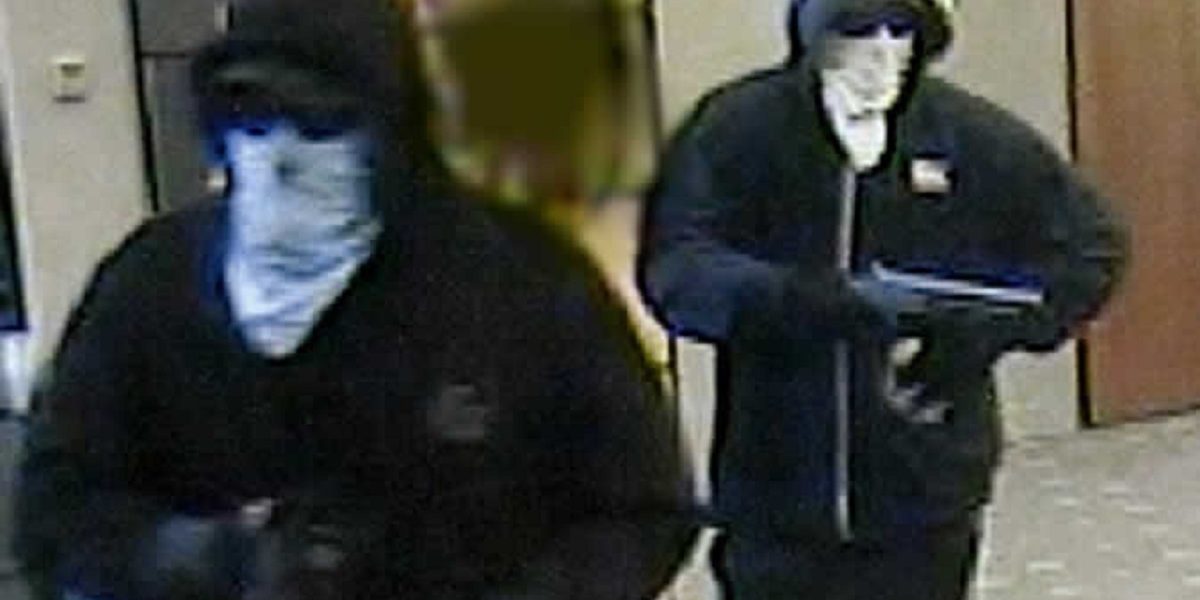 The Zimbabwe Republic Police have warned members of the public against moving around or keeping huge amounts of money in their homes as there are robbers who are targeting foreign currency.

The robbers are particularly targeting US dollars and rands. Also of concern to us is the amount of money which is being kept and stolen from homes and companies.

It seems to us that in many of the reported cases that these robbers may have had inside information … which means someone would have passed on information to them.

The country has had a cash crisis for years now resulting in some members of the public resorting to keeping money in their phones or homes as their confidence in traditional banks is now in short supply.

2 comments on ““Robbers Are Particularly Targeting US$ And Rands,” ZRP”