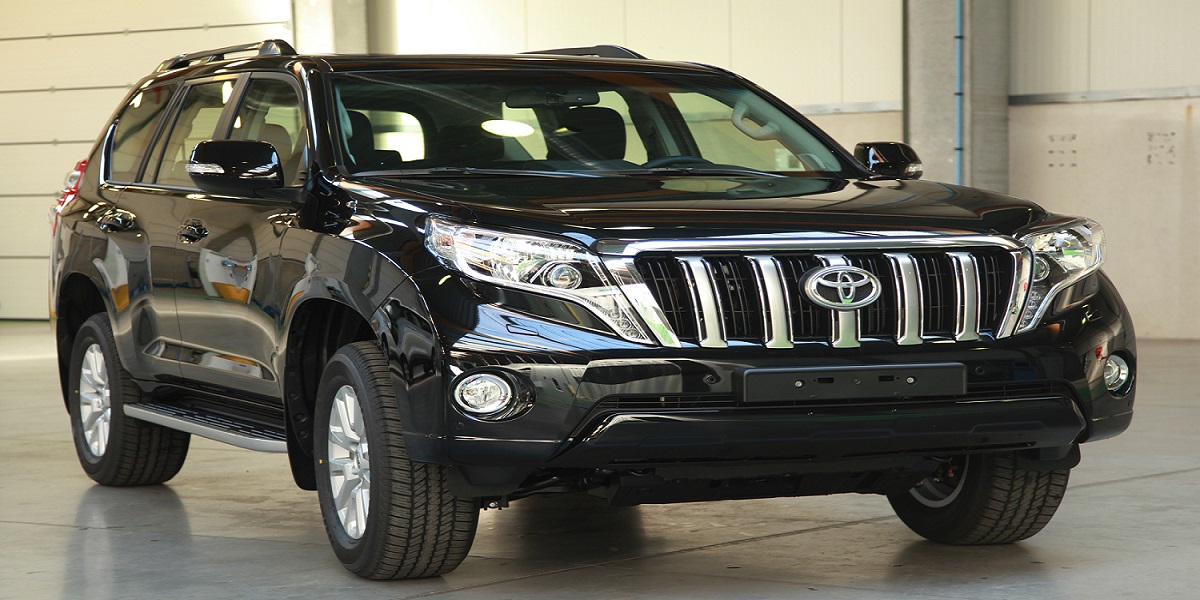 The Zimbabwe Republic Police (ZRP) have announced the theft of a Toyota Prado at a fuel station in Greencrift Harare. ZRP posted on twitter and said:

On 18/10/19 at about 1230 hrs a 21-year-old man was sent to refuel a Toyota Prado reg ACP 3787 at a service station in Greencroft, Harare.
While in the queue for fuel the victim was lured by an unidentified person who pretended to be a fuel attendant at the service station, he was clad in uniform similar to the ones used by the service station concerned.
The accused person offered to quickly refuel the victim’s car for a reward. The victim surrendered the car keys and bank card and also gave the accused the pin number of the card so that he could refuel the car.
The accused then sped from the scene and used the bank card to draw $6 000, 00. Investigations are in progress.