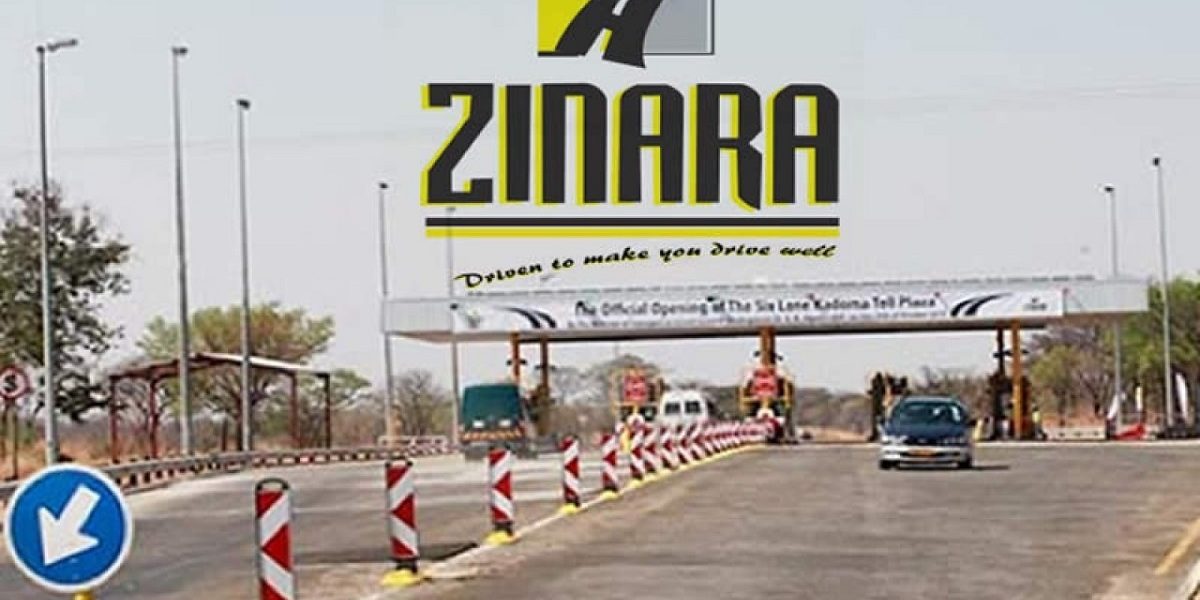 Chitukutuku is accused of having imposed a company called Framers in six rural district councils for road construction without going to tender.

Framers is alleged to have transferred money into Chitukutuku’s personal account which he is believed to have used to purchase a residential stand in Glen Lorne, Harare.

Chitukutuku is expected to appear in court soon.

ZINARA is one of the various government departments and parastatals which the Registrar General said abused public funds when the country’s economy is deteriorating at an unparalleled rate.