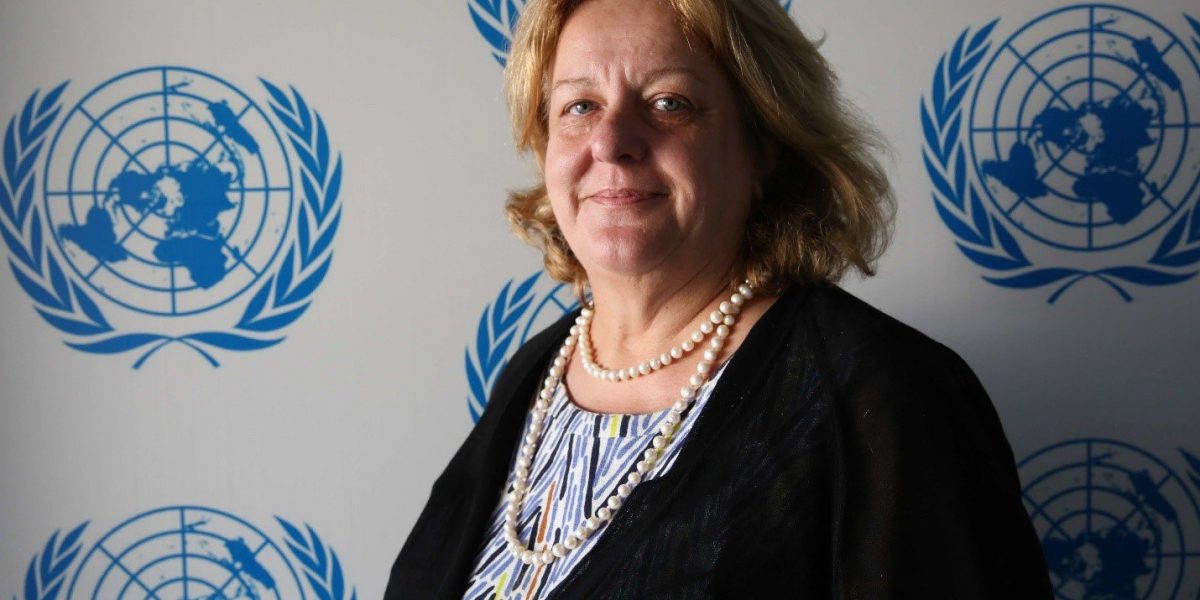 Ms Ribeiro has more than three decades of humanitarian and development leadership experience in Africa, Asia and the Caribbean with different United Nations entities and with international non-governmental organizations.

She served as United Nations Deputy Special Representative for the United Nations Support Mission in Libya (UNSMIL) from January 2017 until September 2019.

She also held various senior positions with the United Nations Children’s Fund (UNICEF), including Regional Chief of Planning, Monitoring and Evaluation in the Regional Office for West and Central Africa (2006-2008); Representative for Guyana, Suriname and Trinidad and Tobago (2004-2006); Deputy Representative in Algeria (2002-2004); and Chief of Planning in Angola from 2000 to 2002.

Born in Portugal, Ms Ribeiro holds a Master of Economic Science degree in development policy and planning from the University of Wales, United Kingdom.