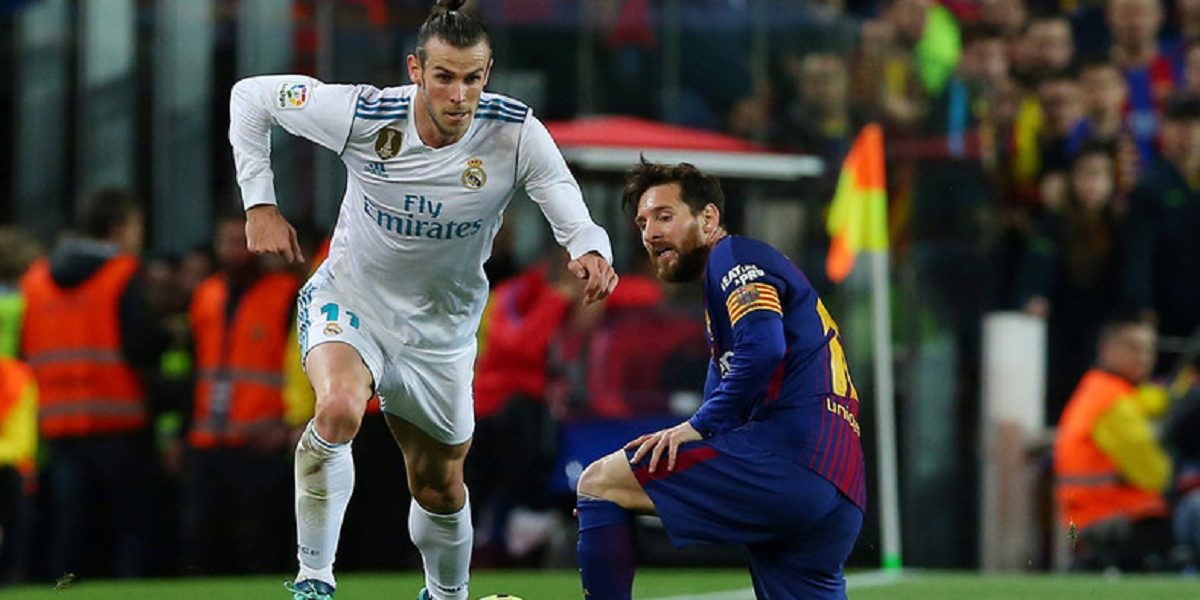 The first El Clasico of 2019 which was scheduled to be held on October 26 has been postponed to an unknown date due to security concerns in Catalan region in north-east Spain. El Clasico is the name of any match between fierce Spanish rivals, Real Madrid and FC Barcelona.

Violent protests have been taking place in the region following the imprisonment of nine Catalan political and social leaders for their role in organising an independence referendum in 2017.

FC Barcelona recently issued a statement in which the club called for a political dialogue to end the crisis. The streets of Barcelona were up to this Thursday hit by four consecutive days of violent clashes between protesters and security forces and a rally is planned for the city of Barcelona on October 26.

The Royal Spanish Football Federation (RFEF) postponed the match and proposed a new date, December 16, but it has been turned down by La Liga since it will be mid-week. December 7 is emerging as a possible alternative.