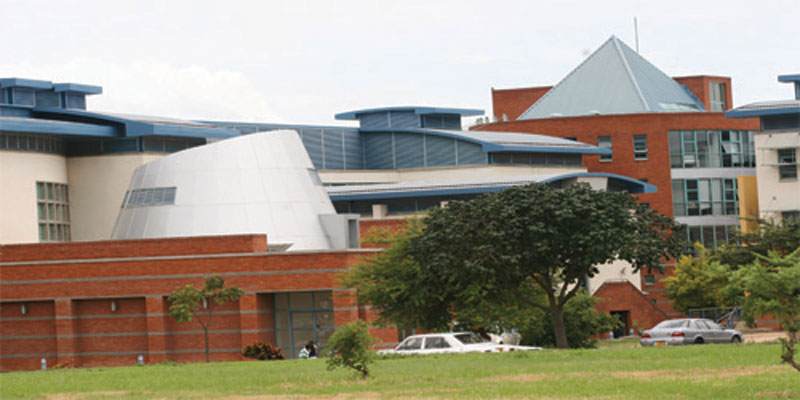 The Zimbabwe Gender Commission (ZGC) has been criticised for proposing that tertiary education institutions should introduce uniforms for their female students to deal with cases of s_xual harassment against students.

The call was made by ZGC legal and investigations manager Delis Mazambani during a public lecture at the National University of Science and Technology (NUST). She said:

During the weekend, the students can then wear whatever they want, but when attending lectures, they need to be guided on how to dress and this makes it easier for lecturers to pinpoint that according to the university’s policy you are not dressed appropriately.

However, Women’s Affairs, Community, Small and Medium Enterprises Development Minister Sithembiso Nyoni said that the issue is not of uniforms but men have to respect women as human beings.

Meanwhile, Higher and Tertiary Education, Science and Technology Development Minister Amon Murwira said that while Zimbabwe is a free country where people can express their opinions, University Acts have no statutes that regulate wearing of uniforms.