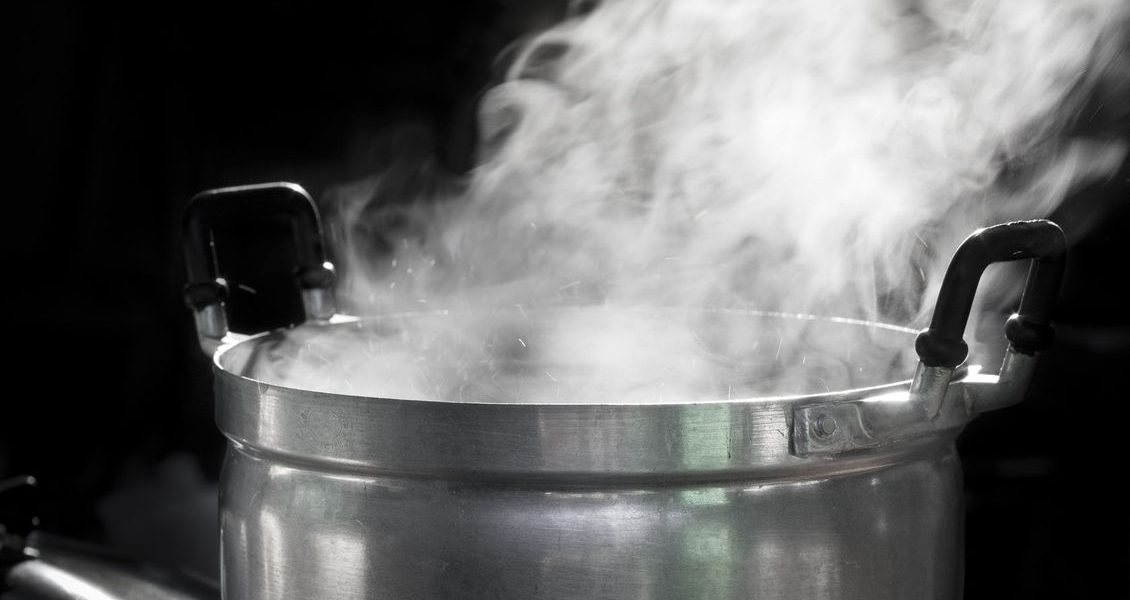 A Bulawayo man, Davies Chitagu (47), withdrew murder charges against his wife Alice Chigwida (39), who allegedly scalded him with boiling water after a domestic dispute sometime in August this year.

Simbarashe Manyiwa, representing the State, had told the court that Chigwida poured hot water all over Chitagu’s body after he had fallen asleep. However, Chitagu refuted Manyiwa’s allegations. He said:

I got home at around 9 PM on August 3 and an altercation broke out as she questioned why I had come home late. It was dark in the house as there was no electricity and my wife had heated water for her to a bath.

We were standing in the passage between our bedroom and the kitchen. During our scuffle, she mistakenly hit the pot with hot water with her arm and it drenched me.

In acquitting Chigwida, magistrate Mafios Moyo said the charges against her were withdrawn after a plea.