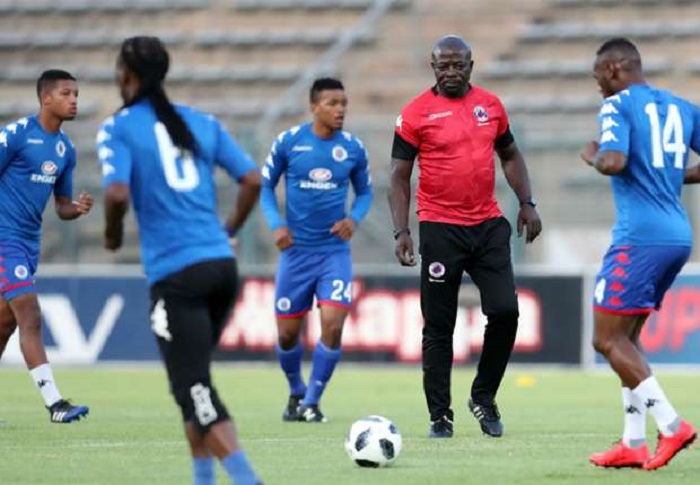 This was revealed by United’s football manager Stan Matthews following the club’s 1-0 win over Highlands Park to lift the MTN8 trophy at Orlando Stadium two weeks ago. Said, Matthews:

We are in discussions with him about a two-year extension. I think we all know what happened to Eric Tinkler after he won the MTN8.

No one wants to get ahead of himself, but Kaitano delivered us a trophy and every coach who delivers us a trophy will be offered an improved or an extended contract.

Tembo is in the final year of his contract having started coaching at the club from the bottom until he eventually became an assistant coach.