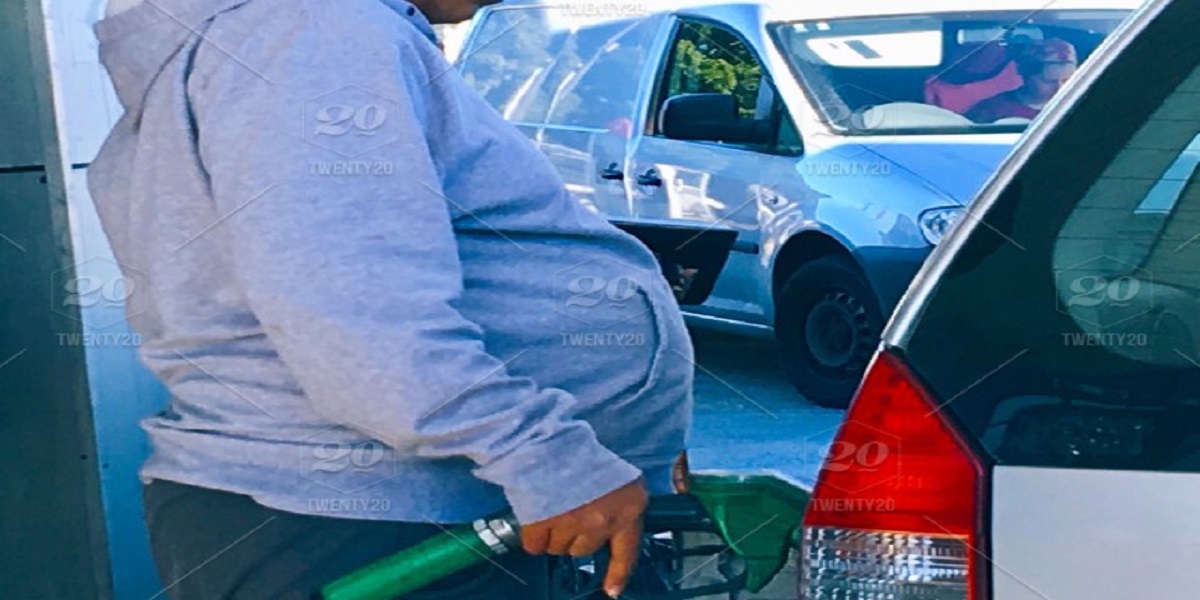 The Ministry of Health and Child Care has dismissed as fake reports suggesting that pregnant women in Mashonaland West Province were being asked to bring their own fuel for childbirth.

The response followed reports by Health Times suggesting that some hospitals were asking pregnant women to bring two litres of diesel when coming for delivery. The fuel is meant for generators in case electricity goes and one is in need of surgery.

Posting on Twitter, the Ministry, however, said it made inquiries which revealed that reports were not true. The post read.

Following inquiries with PMD and DMO Mash. West Province, @MoHCCZimwould like to confirm the story about Mash West pregnant women being asked to bring own fuel for childbirth is not true and would like to hereby advise members of the public accordingly.

The reports come when the country is facing huge fuel and power shortages which have affected operations of many organisations including medical institutions.

Reports had worsened fears of many considering that doctors and nurses in public health institutions are on industrial action which started on the 3rd of September this year over unsustainable salaries and poor working conditions.