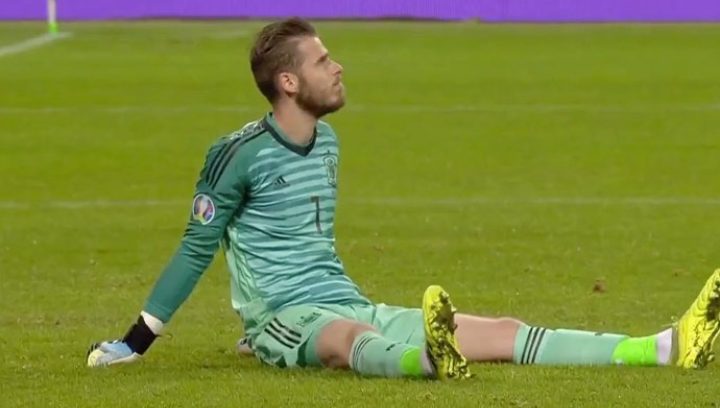 De Gea made a string of impressive saves but looked to have injured himself in the first half and was eventually replaced by Kepa Arrizabalaga in the 60th minute. Spain coach, Robert Moreno said:

David made a great save in the first half and it is wonderful to have three great goalkeepers. He suffers pain in his abductor’s muscle but he received treatment at the halftime and he wanted to keep playing. He gave us his word but at the end, he couldn’t continue.

United will be sweating on De Gea’s fitness ahead of their major Premier League clash with Liverpool on Sunday as manager Ole Gunnar Solskjaer looks to somehow arrest his side’s poor start to the season.

Liverpool is in excellent form having won all 8 matches in the English Premier League, the only club with a perfect record in all of England’s four leagues.