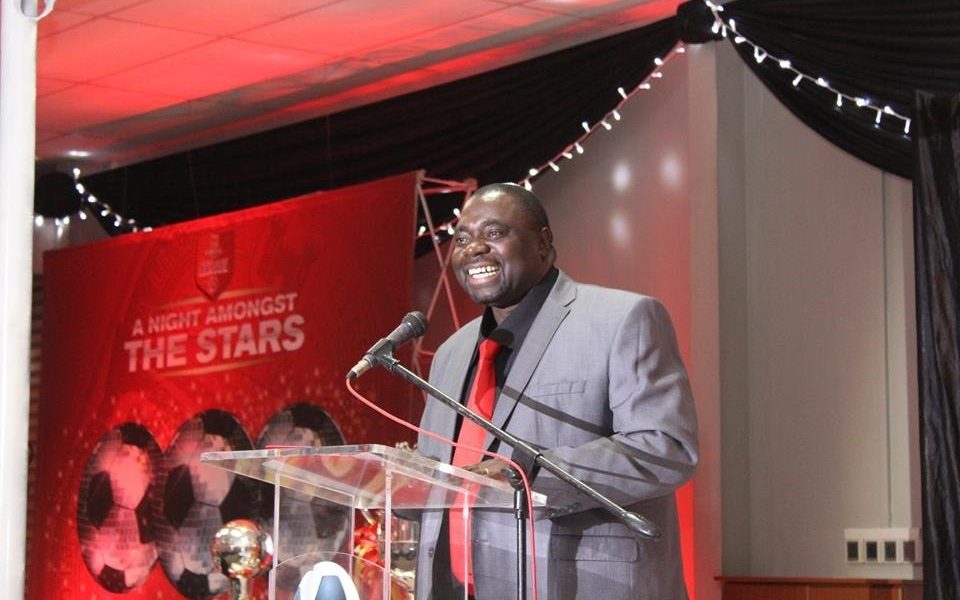 The Premier Soccer League (PSL) has partnered with NMB Bank to introduce an electronic ticketing system to improve efficiency in the collection of ticket fees on matchdays.

According to PSL chief executive officer Kennedy Ndebele, the “tap and go” system will be similar to the one being used by transport utility ZUPCO. Said Ndebele:

We are working on having an electronic ticketing system in the form of tap and go card; the one that is being used to pay in Zupco buses and at tollgates.

The system is convenient, as it doesn’t have network connectivity challenges. It is also faster than the swipe or mobile money payment methods.

The tap and go card payment was used for the first by the PSL during last week’s Herentals and Highlanders league match that ended 1-1 at the National Sports Stadium in Harare.

Football fans have often been denied entry into stadiums after failing to buy tickets through mobile money platforms.