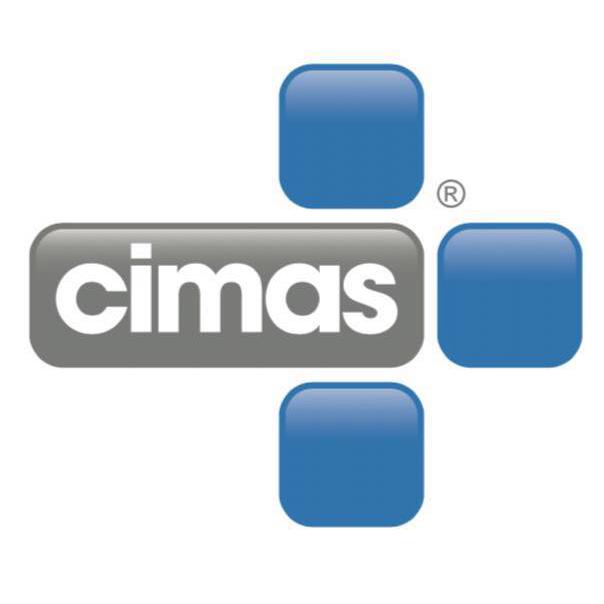 CIMAS, a medical aid society and one of the largest health insurance organisations in Zimbabwe has announced that with effect from the 1st of November this year, over the counter medicines will no longer be paid for nor covered as a benefit.

The statement follows another one on the 4th of this month in which CIMAS announced that it will be reviewing contributions by members so as to be in resonance with the deteriorating economy. CIMAS also said that it will be suspending all overdue accounts on a monthly basis.

The development comes when commodities of goods and services in the country have been on the rise for a sustained period of time now.

Meanwhile, public health institutions are reportedly grounded as they do not have adequate medicines and equipment. More so, health workers are on strike since September 3 this year over unsustainable salaries and poor working conditions.

We present below CIMAS’ statement. 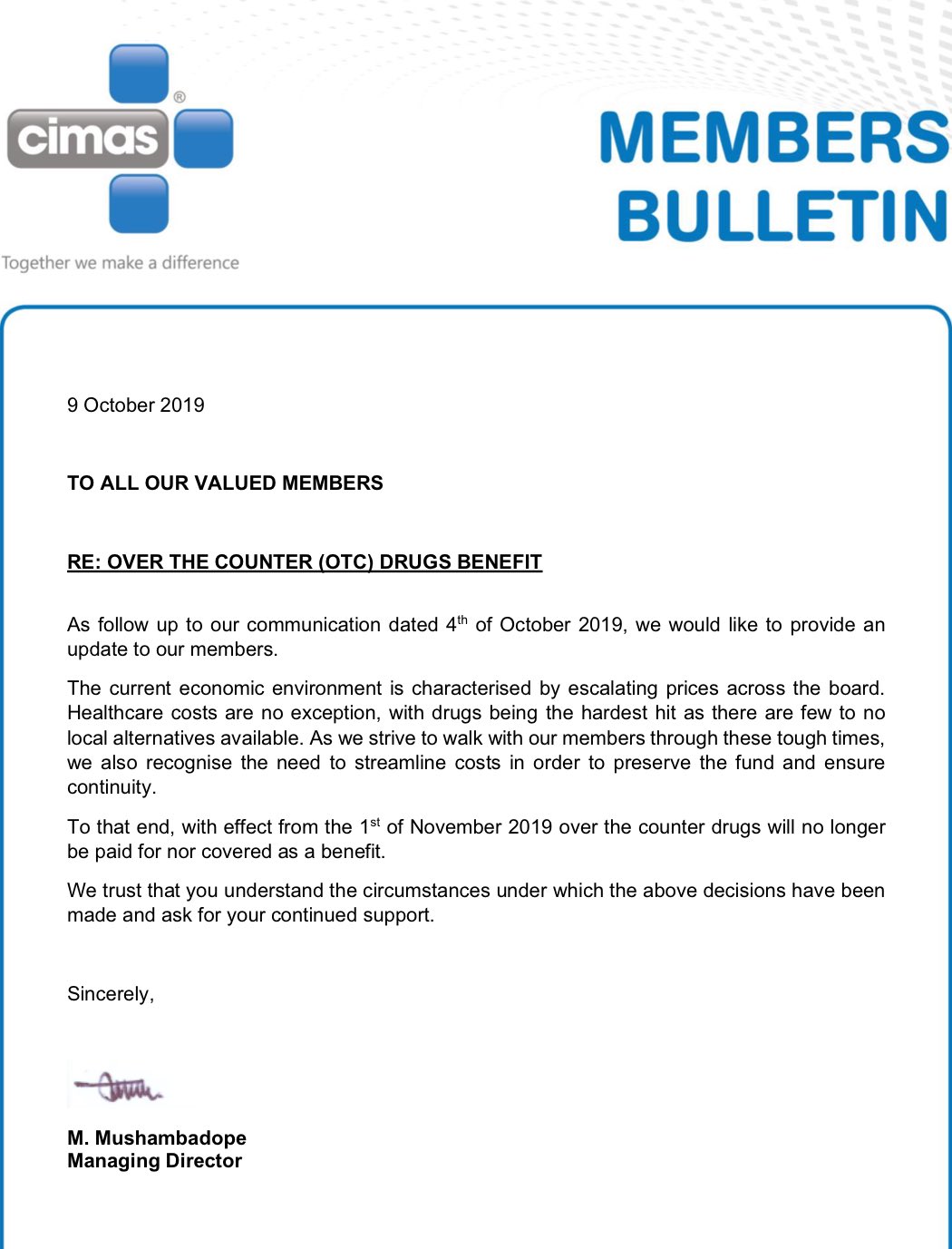 One Comment on “FULL TEXT: “Over The Counter Medicines No Longer Covered As Benefit” – CIMAS”