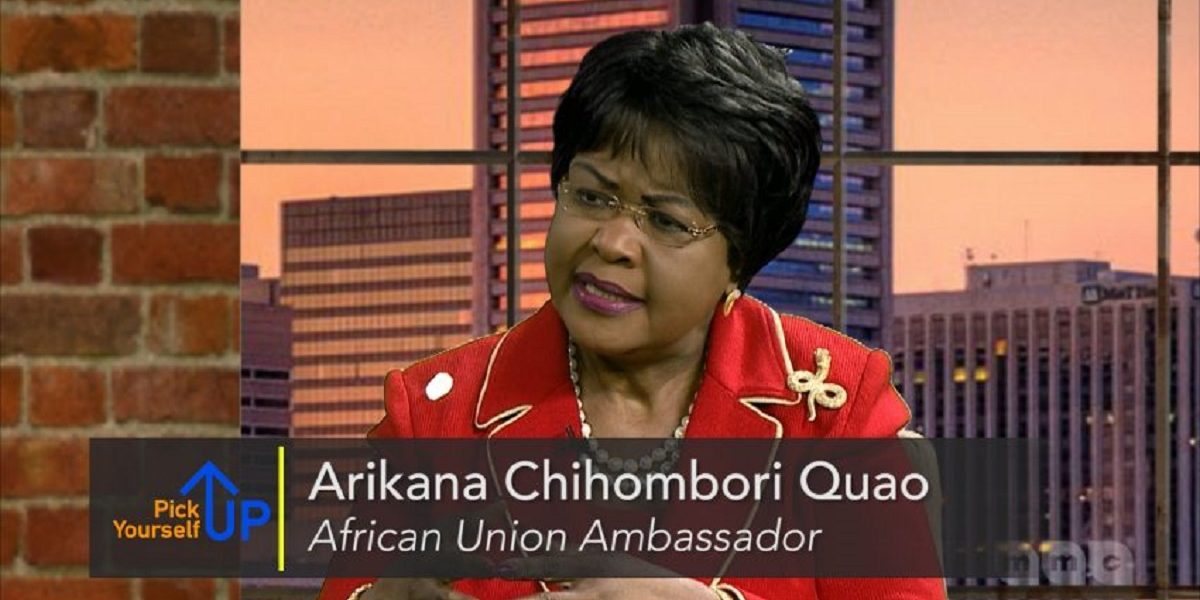 Zimbabwean Arikana Chihombori-Quao who was the African Union’s Ambassador to the United States of America was sacked by AU’s Chad presidency for condemning French exploitation of her former colonies. Below is the video which got the Zimbabwean international sacked.