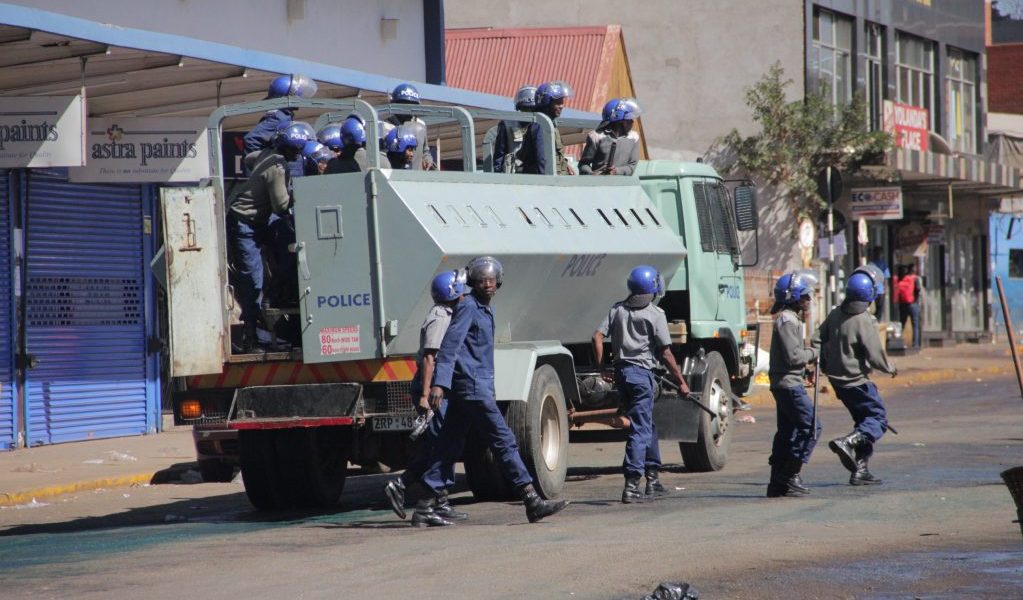 The government has reportedly launched “stop and search” operations following the discovery of police helmets in areas surrounding the opposition MDC Headquarters.

Zim Morning Post reports that the Zimbabwe Republic Police this Monday deployed officers along all main highways into the capital city, to conduct a stop and search exercise.

The publication further reports that anti-riot police are seen at points where violence usually started in the past.

The development comes at a time when the opposition MDC, labour organisations and other civic organisations have since announced plans to confront the government over the deteriorating state of affairs.

The state in August blocked all MDC demonstrations saying it had established concrete evidence suggesting that the intended demonstrations would be or would degenerate into chaos.