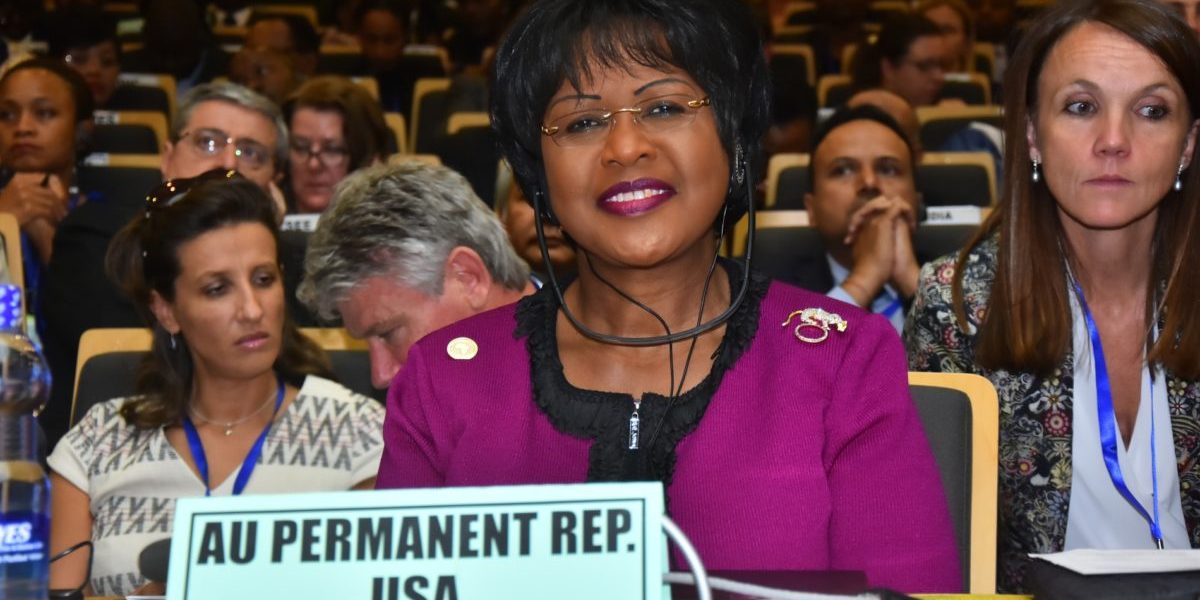 Former president of Ghana, Jerry Rawlings has denounced the sacking of Zimbabwean international, Arikana Chihombori from being African Union’s Ambassador to the USA.

Arikana was sacked by African Union’s Presidency, Moussa Faki Mahamat after she condemned French continued exploitation of her former colonies.

Rawlings in a statement said that the dismissal of Chihombori raises serious questions about the independence of the African Union. He added:

For someone who spoke her mind about the detrimental effects of colonisation and the huge cost of French control in several parts of Africa, this is an act that can best be described as coming from French-controlled colonised minds.

How can this shameful behaviour emanate from us? A woman with all that it takes to galvanise our continent is chopped down by French-colonised power mongers good enough to be cleaners or pruning trees at the Elysee Palace.

With leaders of this kind, how can this continent ever progress?

Rawlings joins thousands of Africans who have criticised Chihombori’s dismissal. Zim Live reports that a petition opened online to get the African Union to rescind the decision had been signed by 12,000 people by midday this Monday.